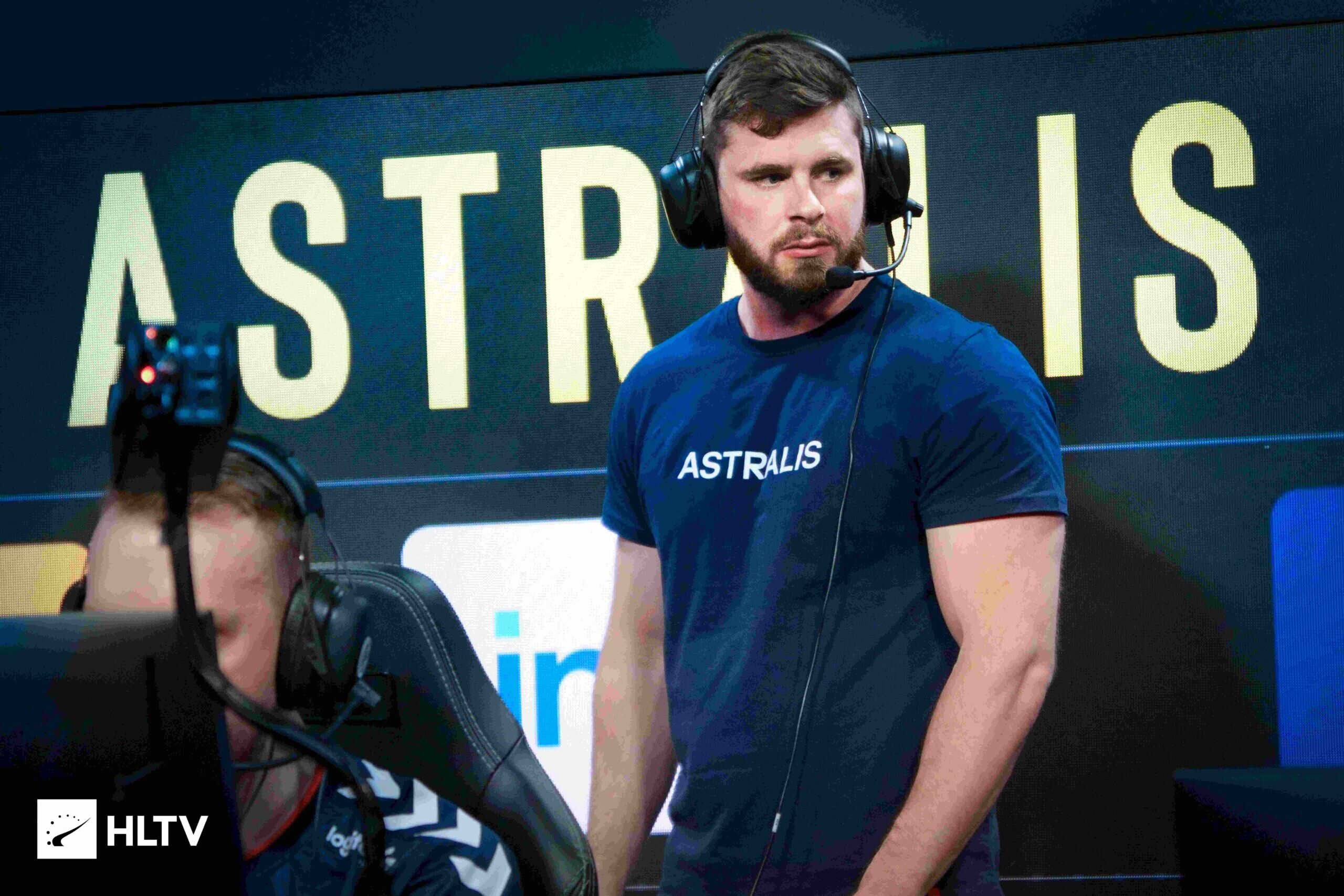 Astralis’ coach Martin “trace” Heldt will be unable to accompany the squad to IEM Dallas 2022 in the United States. Due to concerns with his ESTA application stemming from a promotional trip to Iran with Fnatic in 2012, the 31-year-old coach will not be permitted to go to the United States with the team.

Astralis was slated to compete in the $250,000 event in Dallas, Texas, with the hopes of making up for an early departure in the PGL Major Antwerp Challengers Stage.

Sadly, because of a CS trip to Iran 10 years ago, I need a visa (which takes months) instead of a simple ESTA application. I will help the team from home instead.

In January 2022, trace began working with the Danish firm as a coach on their Astralis Talent academy initiative. However, it did not take him long to take over the reins of the main team, taking over ahead of the PGL Major Antwerp Major cycle owing to Alexander “ave” Holdt’s Major suspension before becoming the regular coach in early May.

IEM Dallas is set to start on Monday, May 30, and will see Astralis take on Vitality in the second set of games in Group A at 20:10.