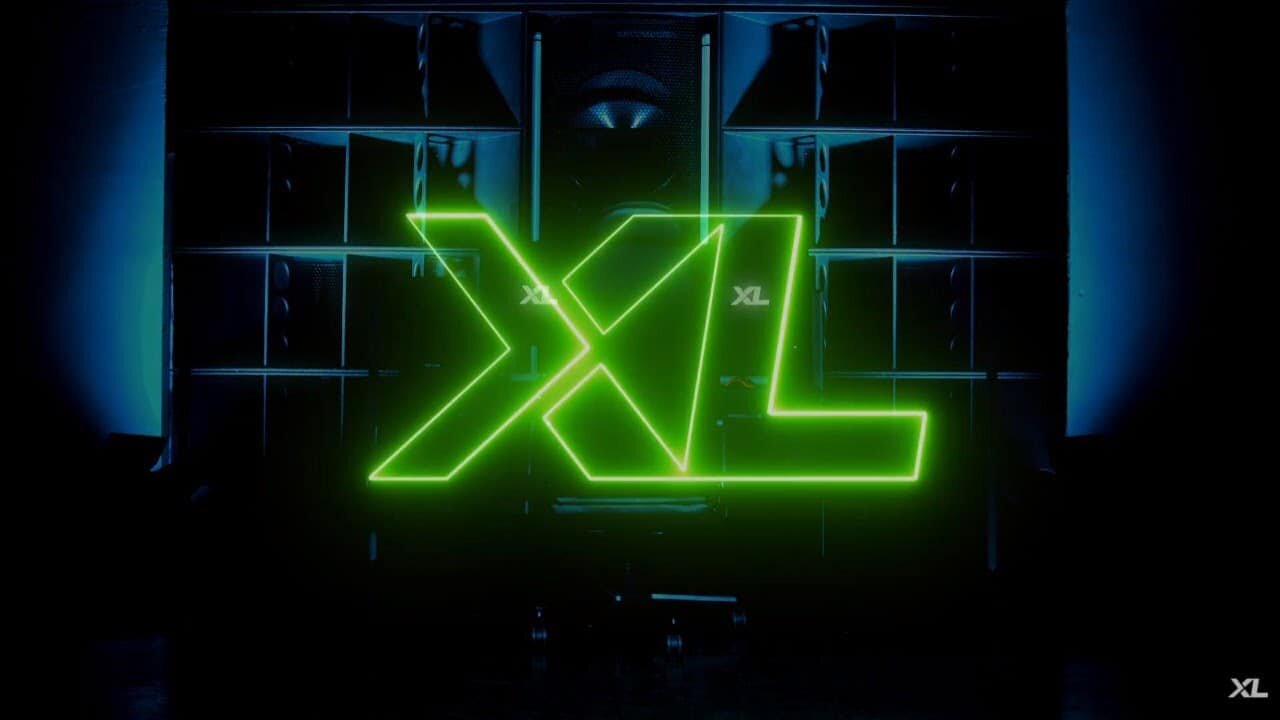 Excel Esports, one of the LCS teams, has signed with former G2 Esports coach Sng “Nelson” Yi-Wei. The organization will not pay any compensation to G2 for this transfer.

When the successful coach came to G2, their only goal was to reach the World championship. Supporting his team as a strategic coach, Nelson, unfortunately, didn’t get what he wanted with G2. After all this, Martin “Rekkles” Larsson’s decision to continue his career with another team was the last straw.

Nelson is a highly experienced coach who has been in the Brazilian, Hong Kong, and Chinese leagues.

Excel, which was well below expectations last season, wants to excite its fans. For this, the organization, which worked very hard during the transfer period, strengthened its squad with coach “Nelson” and two young players.

Excel’s roster for the upcoming season is as follows:

The expectations about Excel Esports for the upcoming season are getting bigger by the day. Everyone is very curious about how their new coach “Nelson” will affect the team.