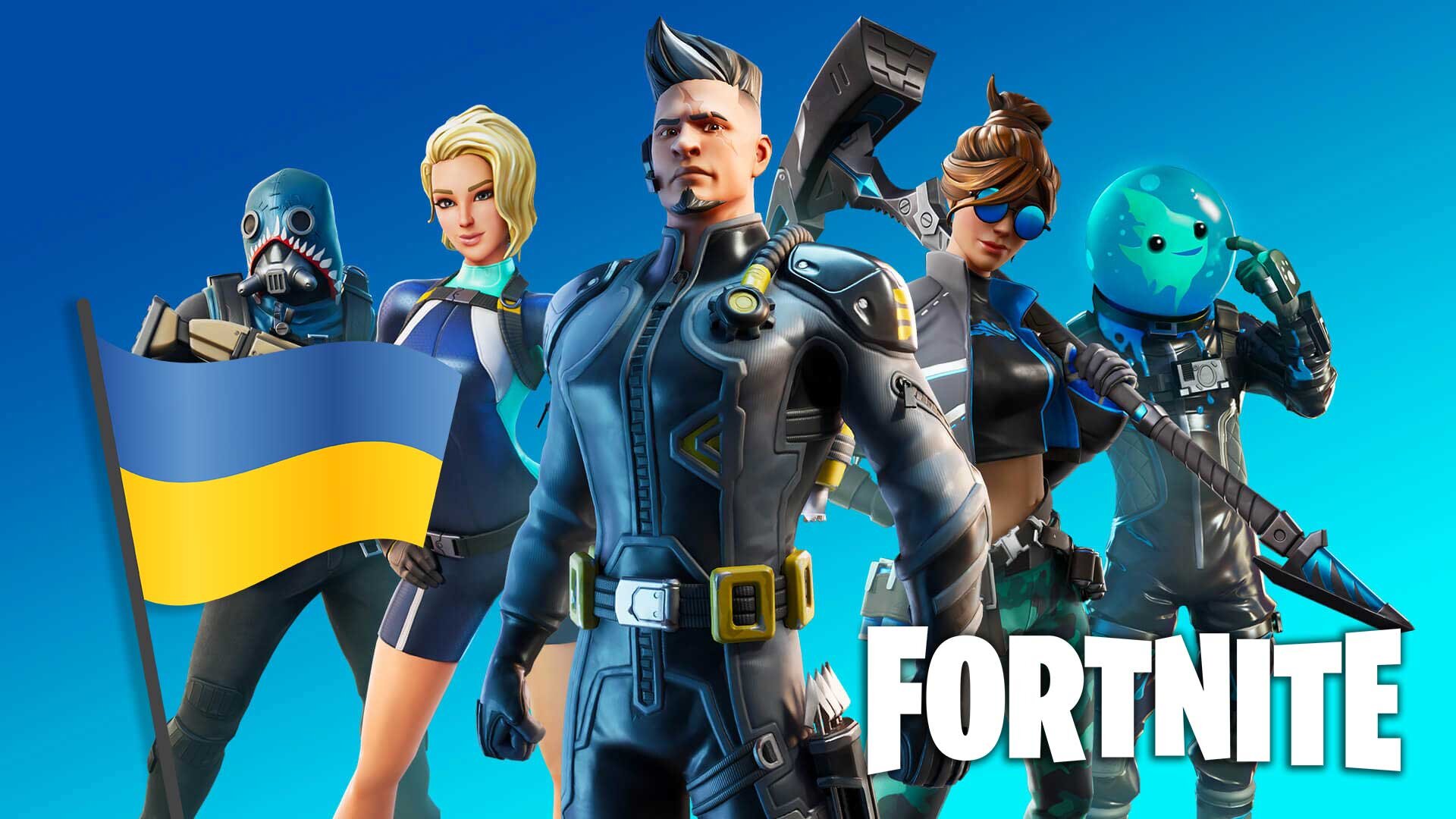 Epic Games has raised $144 million for humanitarian aid in Ukraine after more than two weeks of fundraising. This huge sum of money, which is currently directed to those who need it most, was collected entirely through in-game purchases made in Fortnite.

This fundraising campaign came at a strange time for Fortnite. During the start of Chapter 3 Season 2, building construction was briefly removed from the game and replaced with a special parkour system and various weapons.

Therefore, along with the revenue from the hardcore Fortnite fans, casual players that only play at the start of the player also contributed to the collected sum. The donation raised will be split between Direct Relief, UNICEF WFP, the UN Refugee agency and WCKitchen.

It is possible to see this fundraiser as a move to gain popularity, but at the end of the day, it is not bad to know that the money collected will be used for good purposes.