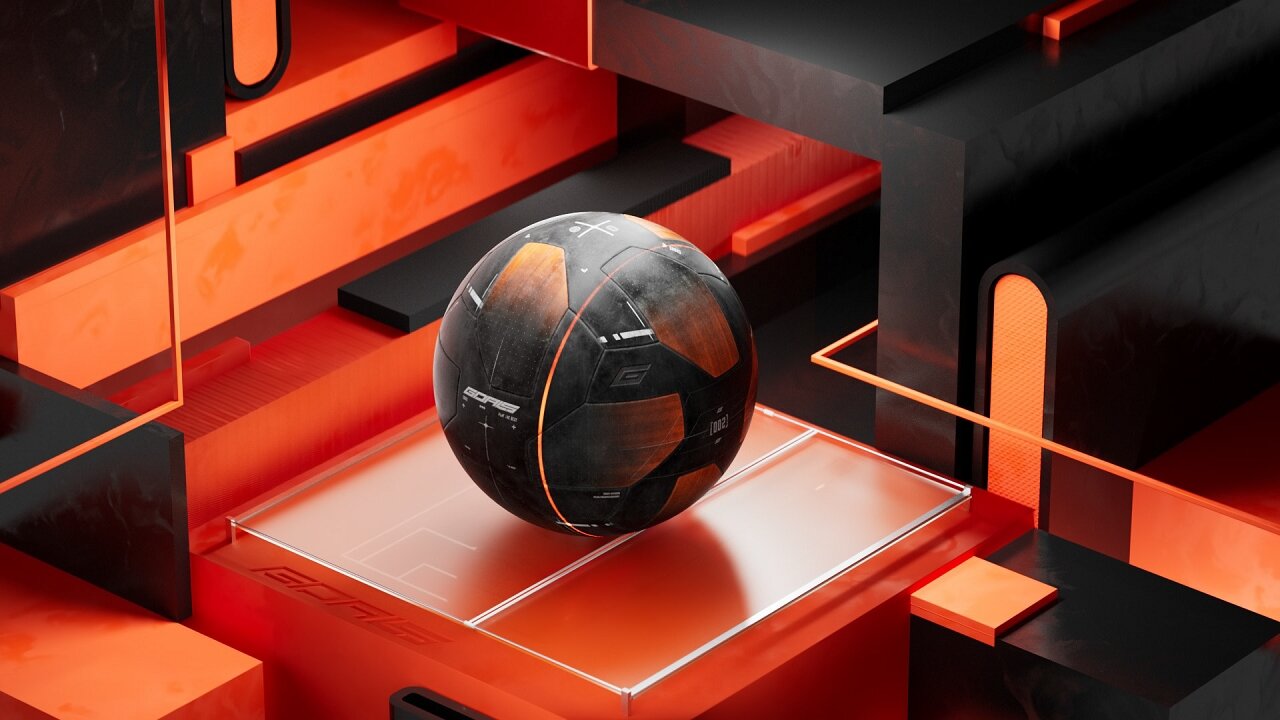 Online football game GOALS announced that it has received an investment of $ 15 million. With this investment, the company will be able to add 30 more game developers to the team by the end of 2022.

GOALS is a fast-paced multiplayer soccer game created for PC and consoles that offers players a unique and compelling way to own in-game digital assets while playing. GOALS works a little differently than current football games, creating a fun, competitive and rewarding experience. Being free to play, GOALS also allows cross-platform gameplay.

GOALS allows true digital ownership of in-game assets through the use of blockchain technology. These in-game assets can be earned in-game for free, used in-game or freely traded at any point.

“We’re thrilled to announce a seed round by an amazing group of VCs and fantastic angel investors. We have been in the very fortunate position where investors reached out to us before we were actually fundraising so we were able to pick the ones we felt had the best fit for GOALS. The current investors have the perfect combination of expertise in gaming, sports, web3 and company growth. With GOALS I am building my dream company. It combines my deep interest in sports, gaming, esports and new technology. After playing most football games on the market and observing the esports scene for a long time I could see that gamers deserved something new. GOALS is a gameplay-first football game. Free to play, cross-play, multiplayer-focused, and esports-ready where the players can finally own their in-game items instead of renting them.”

Football and gaming industries constitute two major markets. With 3.5 billion football fans and 2.9 billion players, the estimated market value for virtual goods in this space is thought to be close to $190 billion. Big players are investing heavily in to licensing to maintain their position in the market. That leaves a lot of room for companies like GOALS, which can offer an esports product. GOALS’ play-and-own business model is ideally positioned to serve the new market for NFTs, which is predicted to reach $80 billion by 2025. Within GOALS, players will be able to claim their players and teams to take part in professional online leagues.

Founded in late 2021, GOALS has built a team with an impressive array of skills and track record in entrepreneurship, engineering, game development, gaming, esports and web3. This investment will enable them to grow further in game development. As a game company, GOALS said it will work on offering a diverse and inclusive workplace to better attract developers from rival companies.