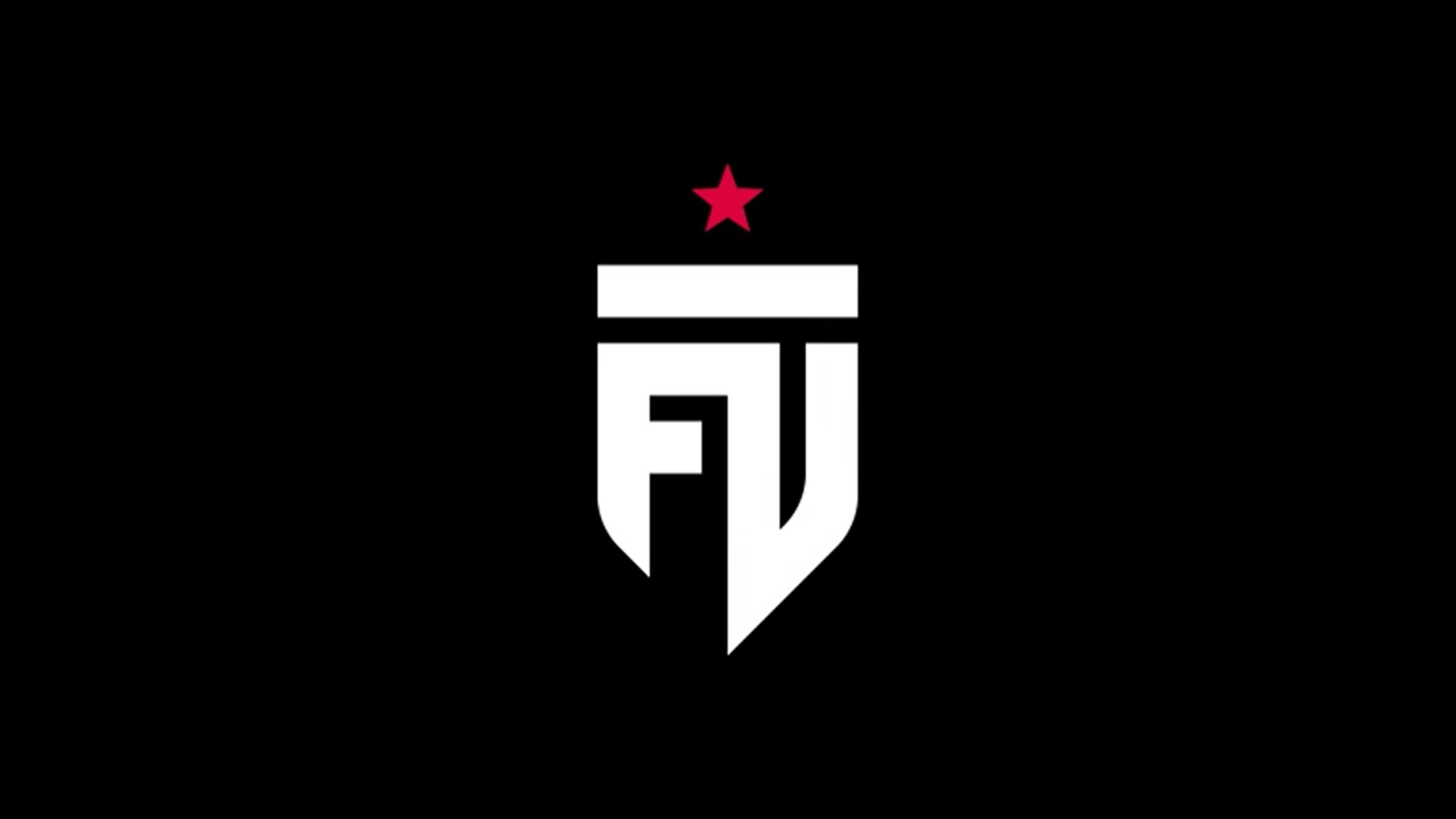 Futbolist and Emre “sterben” Demirci who had unilaterally terminated his contract in the past days, made a statement about the events.

In 2022, many teams and players are preparing themselves for the new season. Futbolist, who was below expectations especially in 2021, made a radical decision and decided to revise his squad. According to sterben’s statements on the first day of 2022, his contract was over and he verbally stated to the team that he did not want to renew. In the past hours, Futbolist made a statement about an unfair situation. In the statement made, Futbolist said that no conclusion was reached regarding the unilateral termination. The organization also stated that the issue was completely unfair.

In addition, sterben said in a statement that he wanted to pay the termination fee specified in the contract, but Futbolist demanded much more than termination fee. In addition, there was no positive result between the player and Futbolist meetings. Demirci said that he has completely severed his ties with the Futbolist in his statement. The Turkish player said that they had signed with the Futbolist firstly, but they ignored the deal, while there was one day left for the VCT qualifier.

Read more: Here Is The New Agent Of VALORANT: Neon!

In the second statement he made, Futbolist announced that they agreed to continue with sterben for 2022 season while sterben’s contract was still running and that they agreed on everything. Futbolist continued his statements with Emre requested permission from the Futbolist to meet with the other teams but did not meet with the other teams even though it was allowed. After all these issues, sterben unilaterally terminated its contract, which existed unjustly and illegally.

While the tension between Futbolist and sterben continues, we anticipate that the issue will be handled through the legal process.