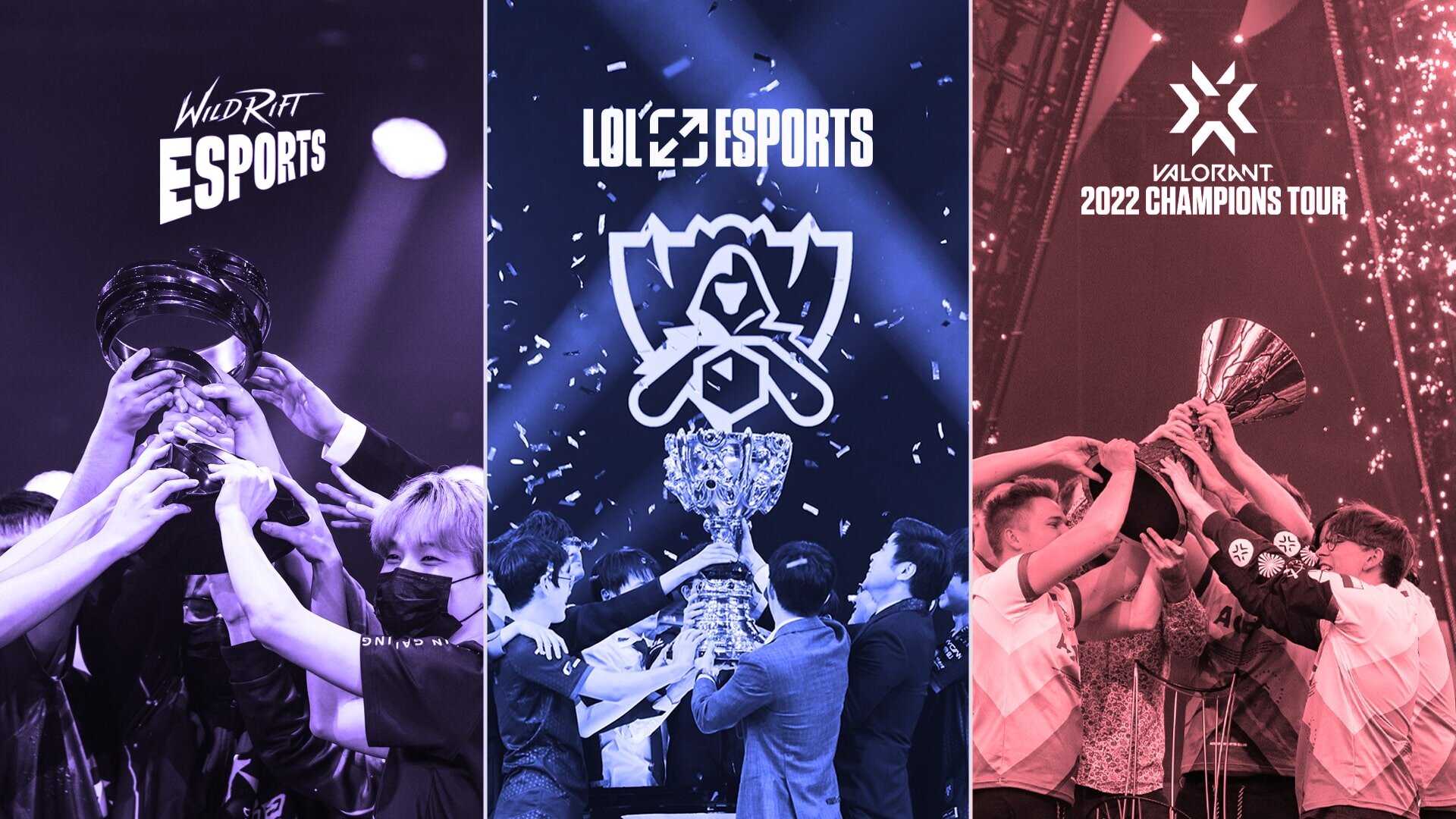 Getty Images, a preeminent global visual content creator and marketplace, and Riot Games, the developer and publisher of League of Legends and VALORANT, announced the renewal of a multi-year agreement that expands Getty Images’ remit across Riot Games’ wider global portfolio of esport events, including VALORANT Esports and Wild Rift Esports global competitions.

The expanded agreement will include coverage of key global esports moments, including the League of Legends World Championship, VALORANT Champions, and the first-ever Wild Rift Global Icons.

As part of the extended remit, Getty Images will also capture and distribute content around the VALORANT Champions Tour (VCT) Game Changers Program. This recently established initiative runs alongside the main Champions Tour and aims to foster an inclusive environment for women and people of historically marginalized gender identities. The first global LAN event to crown the first Game Changers World Champion is set to occur later this year.

The companies began their partnership in 2020, when Riot Games named Getty Images as the Official Photo Image Distribution Partner for League of Legends Global Esports events, including the World Championship, Mid-Season Invitational, and All-Star Event. Since then, the collaboration has brought imagery of key tournaments and behind-the-scenes moments directly to millions of fans around the world.

“As our esports lineup continues to grow, we need a partner who will support our vision of delivering premium content to our fans around the world,” said John Needham, Riot Games President of Esports. “Getty Images is unmatched in their expertise in the field and we are confident that our continued partnership will result in the high-quality content our communities are looking for.”

In 2021, Riot Games worked with Getty Images to launch a new image gallery, giving fans, media, and content creators the ability to view, download, and share images for editorial purposes – at no cost. Within the first three months of launching, the image library saw over 70,000 asset views and close to 60,000 asset downloads.

“This expanded partnership is the result of a successful collaboration over the last two years in tandem with an increased demand for esports content,” said Carmin Romanelli, Getty Images Global Vice President of Sports Business Development. “As the popularity of esports continues to grow globally, Getty Images is not only poised to support the creation, distribution and management of relevant photo and video content, but brings a wealth of expertise and resources to promote diverse representation within the esports space.”

The first two global esports events covered under this partnership will include VALORANT Masters Reykjavik and the League of Legends Mid-Season Invitational. The VALORANT Masters tournament will run from April 10 – 24 and will take place at the Laugardalshöll indoor arena in Reykjavik, Iceland. The League of Legends Mid-Season Invitational will follow shortly after and will run from May 10-29 at the BEXCO Exhibition Hall in Busan, South Korea.