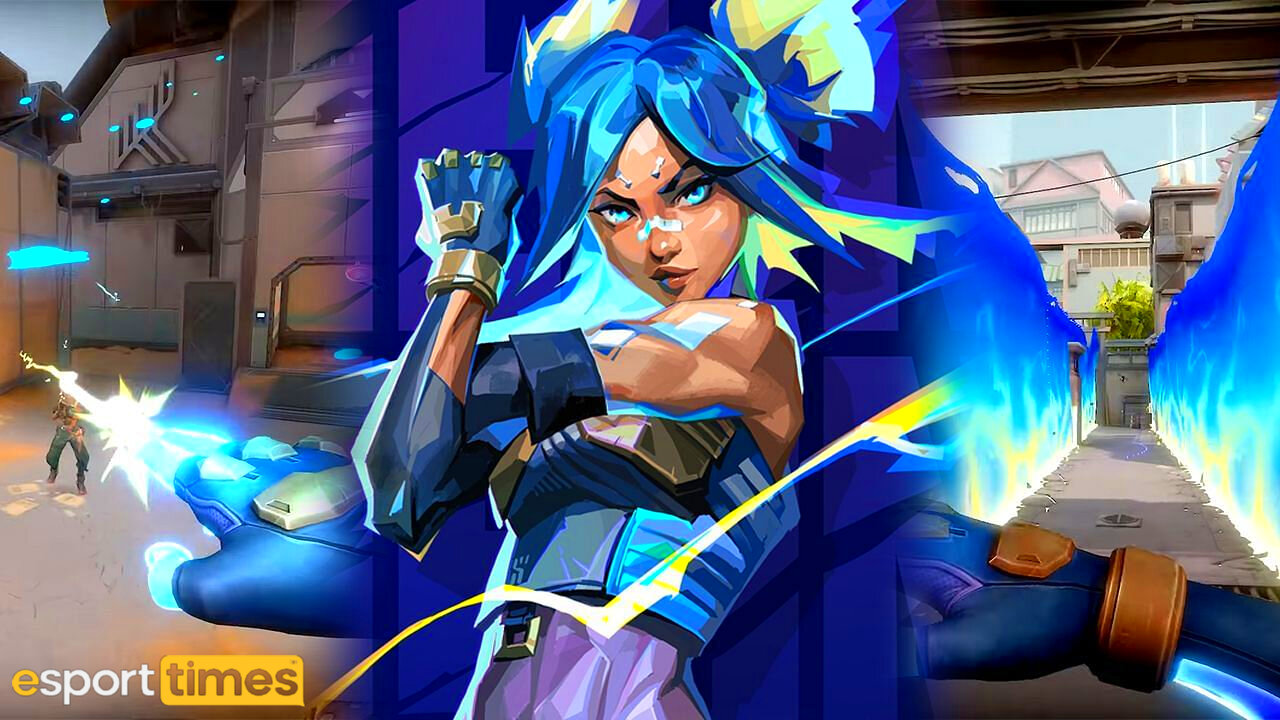 Riot Games has revealed all details about the new agent Neon. Neon is coming to VALORANT next week and she already looks like a game-changer agent with her amazing skills. The 19th agent was introduced with the video shared on VALORANT’s official Youtube account.

Neon is duelist number six in Valorant, and she bears the tag 19. Here’s everything Neon can do with her bioelectric kit, with details on all of her new abilities.

Neon will bring a new sliding feature for the first time to the game.

Throw an energy bolt that bounces once. The bolt electrifies the ground below with a concussive blast upon hitting each surface. It works like Breach and Astra’s shock, making the enemy’s vision hazy. Neon can use this ability to slow down her opponents.

Cast two energy lines forward on the ground that extends a short distance or until hitting a surface. The electric lines rise into walls of static electricity once triggered, which block vision and damage any enemies passing through them.

These walls work exactly like Pheonix’s barrier, only Neon does it better. Instead of a single border, Neon creates a tunnel of oceanic bioelectricity. Any enemies that pass through the lightning walls get electrocuted.

Unleash Neon’s full power and speed for a short duration. Fire to channel her fuel into a deadly lightning beam with high accuracy. The timer resets with each kill.

When Neon is in her ultimate ability, she draws all her power into the tips of her fingers, firing laser blasts to whoever dares come her way. Neon unleashes all of the excess radiant-infused bioelectric charges she’s stored up in her battery-pack mechanism strapped to her back.

The new agent will be available to play starting January 12. The community has been pretty excited since her announcement, ı bet everyone is waiting for her release date so impatiently.