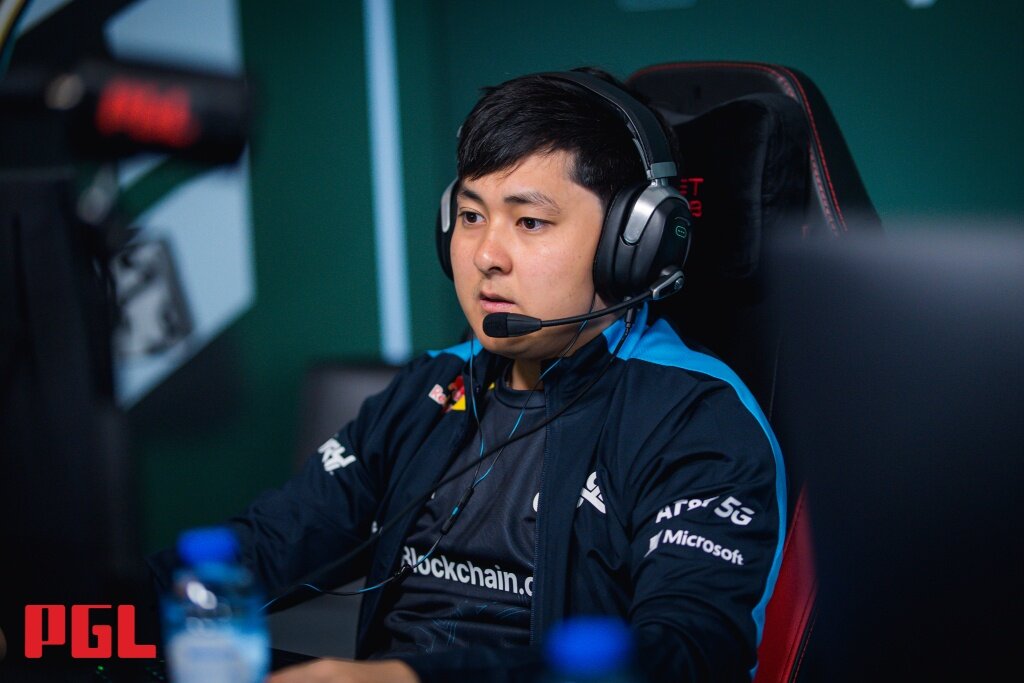 Update: Abay “HObbit” Khasenov has refuted the allegations, claiming that he has “never been involved in match-fixing” and promising to help ESIC with their inquiry.

5TRYK#R, a former Kazakh player and coach best known for his stint coaching for Ze from 2017 to 2019, has been alleging that his old squad, PARTY, was involved in many match-fixing attempts in the StarLadder Regional Minor Championship CIS closed qualification at the end of 2015.

The Russian has claimed that the team he assembled, which included current Cloud9 player HObbit as well as Bektiyar “fitch” Bahytov, Adlet “keeN” Nyrseytov, and Magzhan “fANTASTIKA” Temirbolat, engaged in spot-fixing the outcome of a specific aspect of a match on which a bookmaker has made bets available engaged in what is In this case, 5TRYK#R claims that the players of PARTY deliberately chose to lose the opening pistol round of each of the three group stage matches and bet on it. Although some of the bets were supposedly canceled by the bookmaker after the event owing to suspicions of illicit conduct, these were meant to pay each player roughly $5,000.

5TRYK#R has released several pieces of evidence to back up his claims, which he has kept for over six years and has come forward with now that he has received a “serious” medical diagnosis, stating that he wishes to “put my morale in order by telling the whole truth about the former PARTY team and live with peace of mind.”

The evidence includes videos on his YouTube channel with commentary on the pistol rounds in question, several screenshots from the bookmaker’s website, olimp.kz, a couple of screenshots from a conversation with HObbit, and a TeamSpeak recording from a conversation with the team, which 5TRYK#R claims took place a few months later and in which some of the other players appear to be discussing the possibility of throwing other matches for money.

Esports journalis Richard Lewis has collated the material and translated portions of the talks, in his Dexerto study. After receiving all of the materials, the Esports Integrity Commission (ESIC) has already initiated a preliminary inquiry, according to the article. Lewis called Cloud9 for response, and the company replied that they will conduct their own inquiry.