kennyS’ transfer to OG VALORANT team falls due to the current contract with G2 CS:GO team! 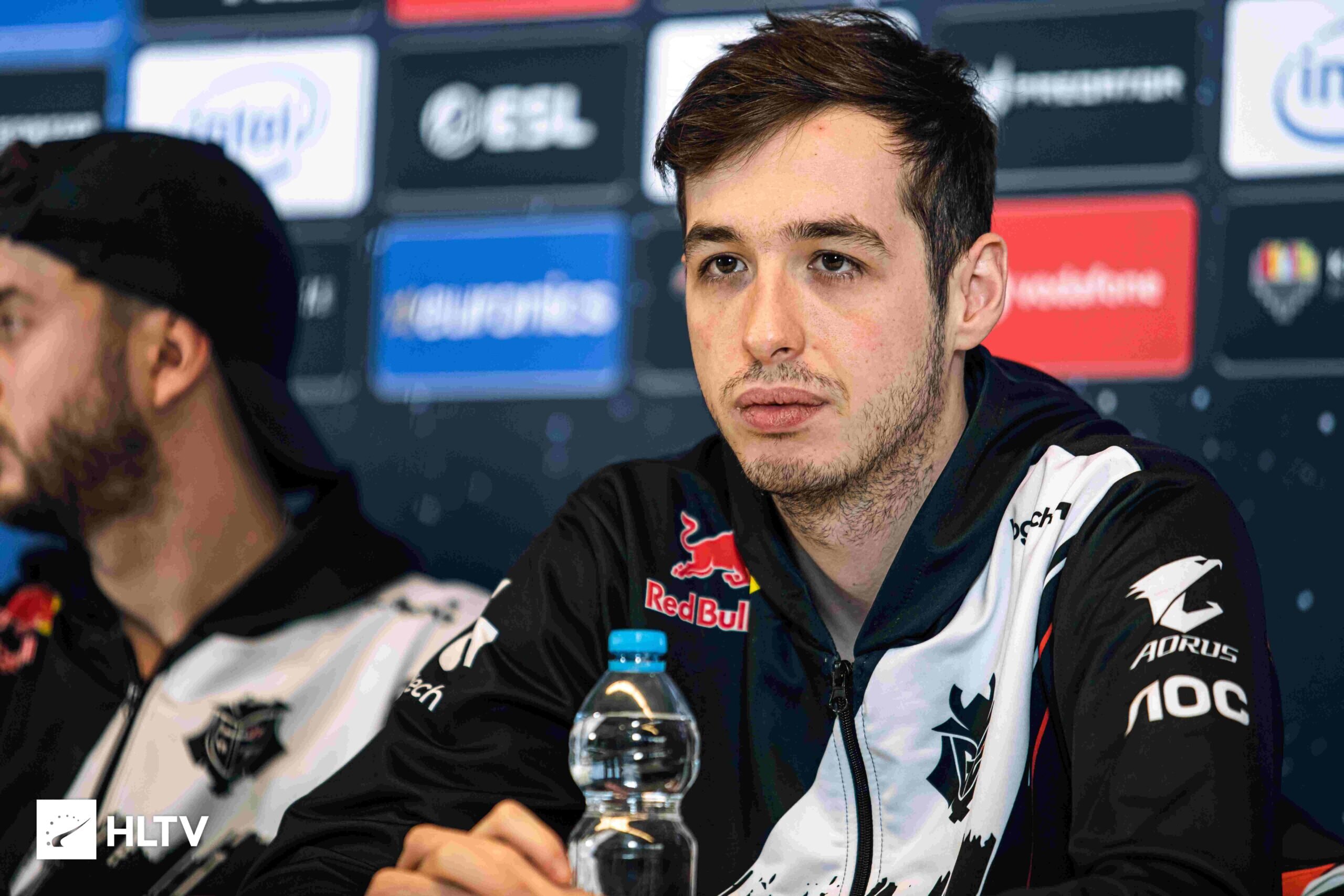 The joining of Kenny “kennyS” Schrub to the OG VALORANT team, was not possible because the Frenchman was under contract with G2 Esports, as previously reported by insider Guillaume “neL” Ratier. In a video on his YouTube account, veteran AWPer addressed the issue.

Schrub made it clear that he did not intend to devote his entire career to Valorant. He only wanted to get to know the Riot’s esports industry and test his talents against the finest in the field through the short association with OG.

Since March 2021, when G2 dropped him from the starting five, kennyS has been without a team. Following that, the illustrious player mostly streamed and tried unsuccessfully to form a new lineup alongside François “AmaNEk” Delaunay, who is also benched in G2.