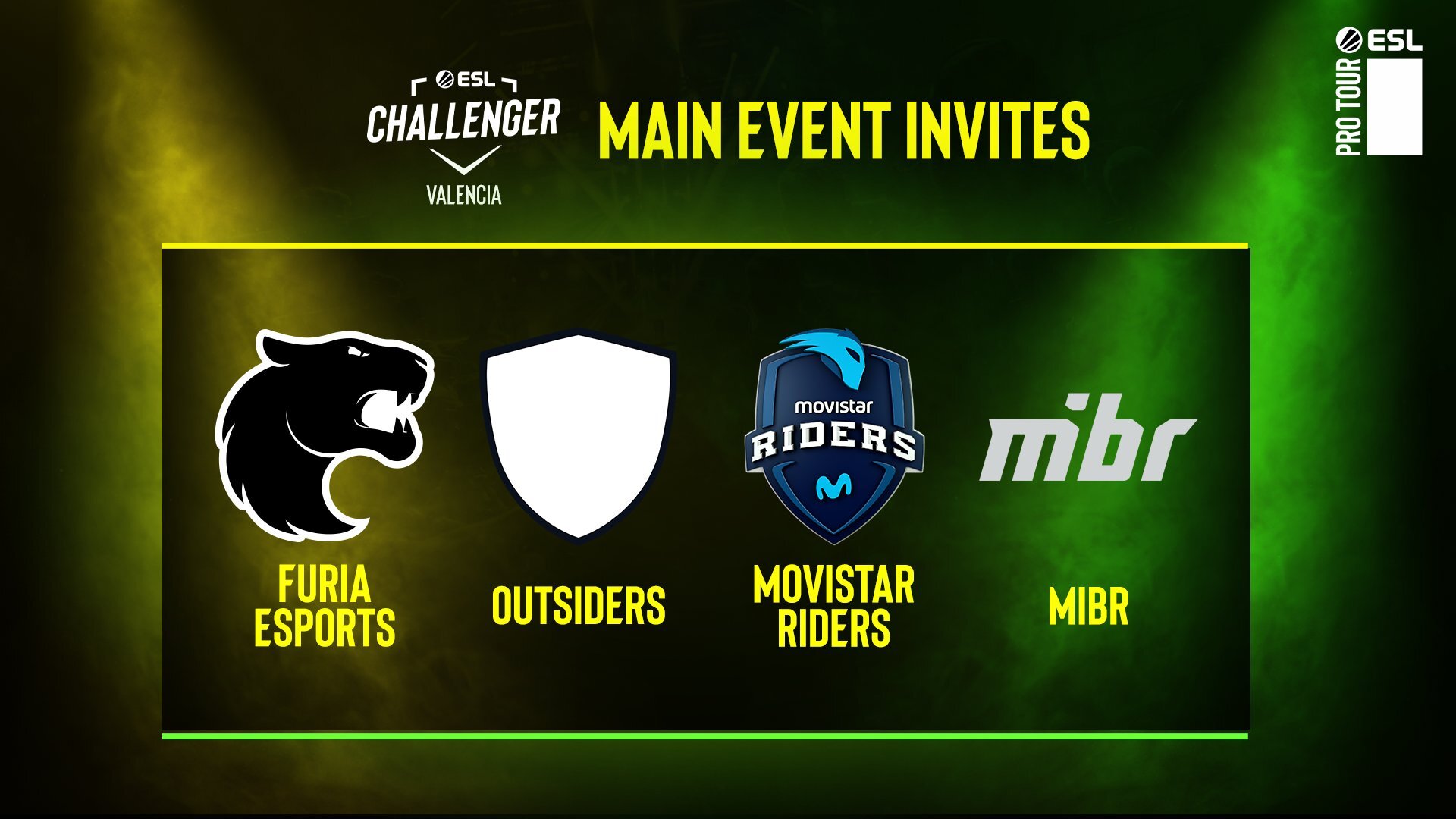 The LAN event will take place from July 1 to 3 in Valencia, Spain, with eight teams vying for a $100,000 prize fund. The winner will also be entered into the EPL Season 17 Conference, which is a qualifier for the ESL Pro League Season 16.

In addition to the four direct invitees, qualifiers from Europe, North America, South America, and Asia will compete for the ESL Challenger Valencia 2022 trophy. Rare Atom won the Asian leg of the qualifying tournament, and the three remaining competitors will be revealed on May 27.

The current team list for ESL Challenger Valencia is: