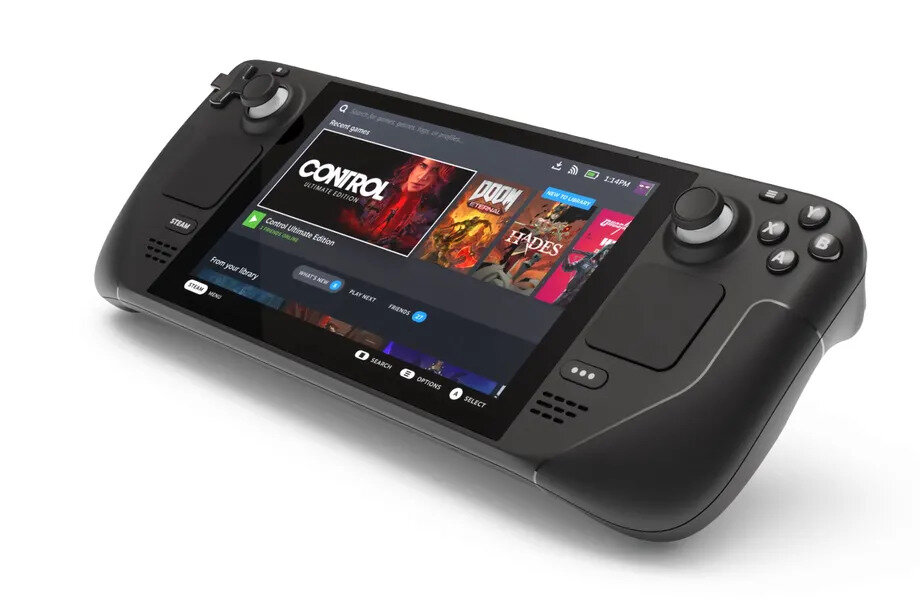 Steam Deck will finally be in the hands of gamers later this month.

Announced in July 2021, the device includes AMD’s latest generation mobile hardware. This hardware is much more powerful compared to Nintendo’s Switch console. Therefore, the amount of the games that can be played is much wider. However, Steam Deck will come with Linux installed instead of Windows. Users will be able to install Windows 10 later. Since the device will use a Linux-based operating system, there was a question mark about which games players can play exactly.

Now, an anonymous user accessing SteamDB data has shared a list of 266 games. We already know a lot of games will run on Linux, although this data has not yet been made official. You can find the list here.

Games that have been verified for Steam Deck will have different tiers from the highest level, i.e. “Verified” to “Unknown”. You can find a list of all the tiers currently available just below.

Throughout the said 266 games, only 116 of them were tested by Valve. Among the 116 confirmed games are DEATH STRANDING, God Of War, and Dark Souls III.

Steam Deck will begin shipping at the end of February to those who pre-ordered the console.