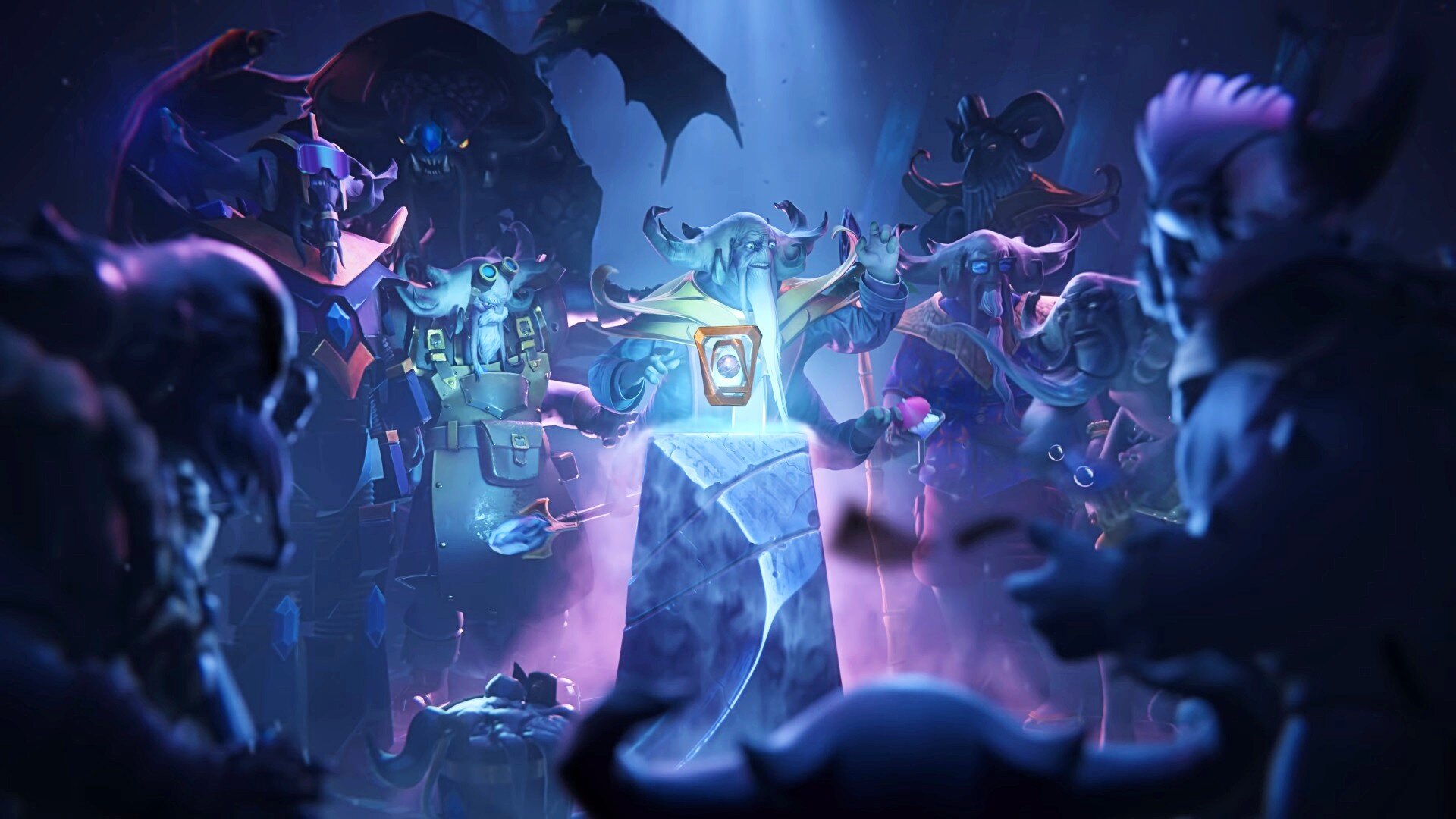 After a long wait that lasted eight months and included a series of minor updates, the new Dota 2 7.31 update will meet players in less than three weeks.

The announcement came after Valve announced a few days ago that it would release the update after the Regional Finals, but did not reveal an exact release date. In addition to announcing the update’s release date, Valve has also released the Aghanim’s Labyrinth Battle Pass.

After the 7.30 patch on August 18, 2021, five sub-updates were released in the months that followed, but they didn’t change the game too much. As a result, the game’s meta has gotten pretty stale for a while. While heroes like the Templar Assassin and Lion continue to stand out, only some heroes have experienced significant growth or decline during this period.

The Regional Finals, which will take place on the weekends of February 11-13 and February 18-20, will conclude before the release of Patch 7.31. Even before the release of the previous 7.30 patch in August, there have been calls for changes to the map and economy for a very long time. Therefore, it will be interesting to see if Valve actually makes significant updates to the game this time around.