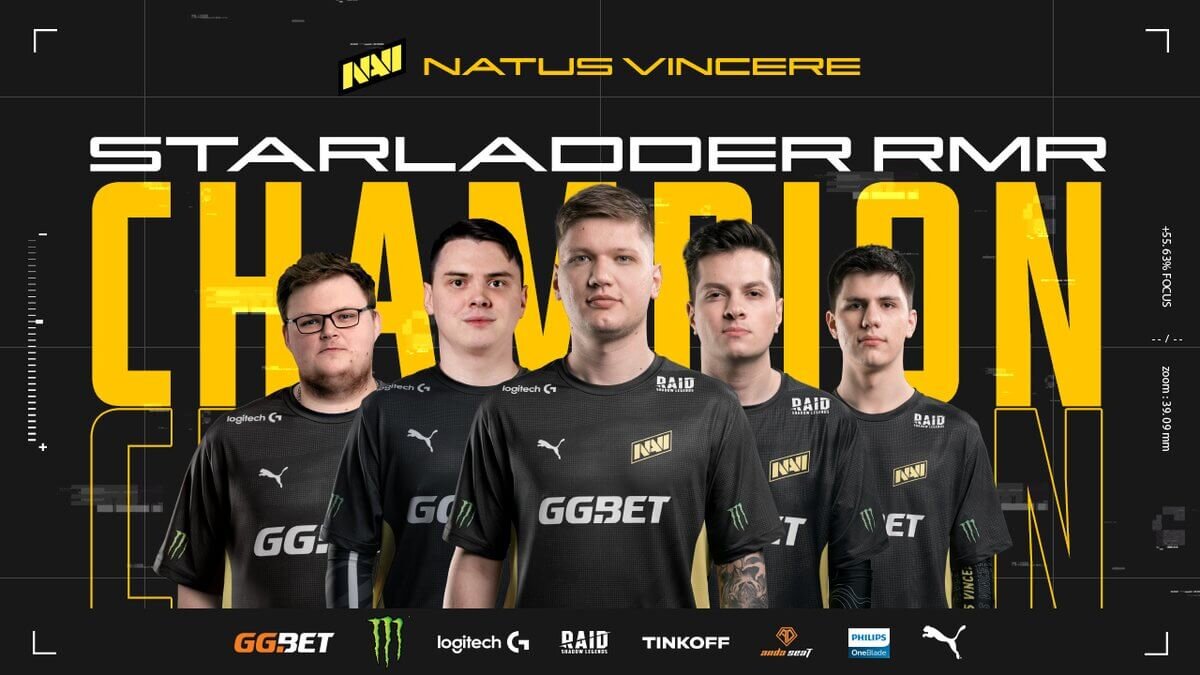 StarLadder CIS RMR 2021 closed with the finals played today. The Finals Day started with the consolidation final. Natus Vincere, who managed to win 2-1 at this stage, put on an mesmerizing show. Furthermore, we witnessed s1mple‘s 42-14 K/D Inferno performance in the struggle of Russian Giants who faced Spirit.

After this match, the fearful hours of NAVI began. Its opponent in the Grand Final was ‘World’s Best’ Gambit Esports, whom it had not beaten before. Gambit, who never lost in the play-offs, started the series 1-0 ahead in accordance with the rules. Gambit, who also closed the Ancient map that he had chosen, managed to open the door to the championship by bringing the situation to 2-0. However, NAVI did not give up. They, outperformed their opponent in the Dust 2, Mirage and Inferno maps in a row, succeeded in overthrowing the last champion. NAVI, won the $40,000 prize. In addition, NAVI was able to earn the 2000 RMR points required for the major tournament.

The hero of the Grand Final was B1T with a K/D ratio of 85-64. The 18-year-old Ukrainian player finished the game with an average of 75.8 damage per round. Still, he didn’t get ahead of his teammate s1mple for the tournament’s MVP title. Aleksandr ‘s1mple’ Kostyliev, who achieved a rating of 1.35/2.0 throughout the tournament, and became the MVP of StarLadder.

Showing that they are ready for IEM Cologne 2021, Natus Vincere put an end to Gambit’s 15-game unbeaten streak.