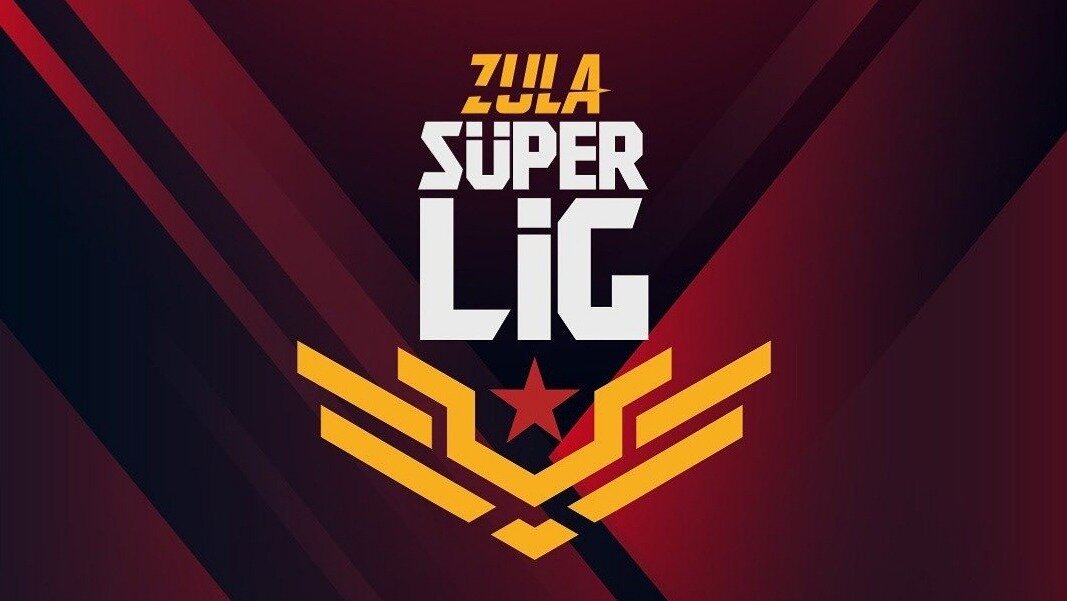 Rule violation marks the Zula Super League Final! The match took place on Sunday. Zula Officials made a statement on their website. Referees sent Galatasaray’s substitute player Süleyman “Scooby” Köksal to the training room. This was due to him communicating as if he were the team coach during the tactical breaks. Despite the referee’s warning many times. This time, officials interrupted the match when they understood that the opposing players were continuing to expose their positions. According to yesterday’s statement, Süleyman “Scooby” Köksal was banned from all competitions for 1 year and the score was registered as 3-1. Explaining that the disciplinary committee listened to both teams and learned that they had communicated from the camera records, the Zula officials disqualified the Galatasaray team.

Congratulations to the fastPay Wildcats team and players, who won all three of the competitions and became league champions.