NAVI benched Boombl4 because of “high reputational risks for the club” 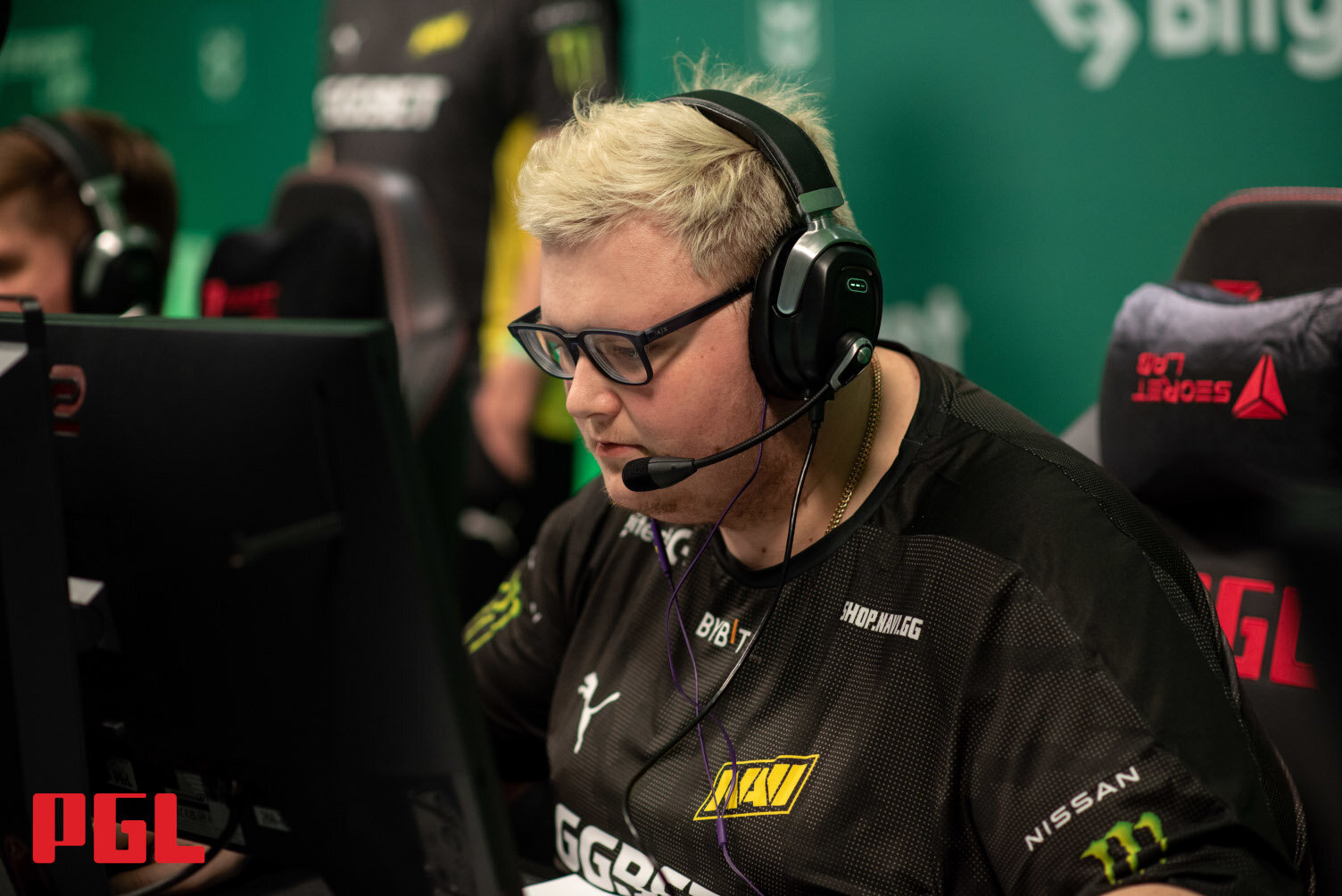 Ukrainian-based esports organization NAVI has announced the exclude of the in-game-leader Kirill “Boombl4” Mikhailov, from the main CS:GO roster, citing “huge reputational risks for the club” as the basis for the move, and emphasizing that the change is not due to his in-game performance.

The grounds for replacing Boombl4, according to the release on NAVI’s roster changes, have to do with severe “reputational risks for the club” and are unrelated to his performance. In the wake of military action in Ukraine, NAVI expressed their desire to evaluate continued engagement with Russian esports athletes.

Also read: NAVI COO on Russian players of NAVI: “They think about changing citizenship if possible”

Boombl4 has been a member of NAVI for three years. The team won numerous major tournaments with him onboard, including IEM Katowice 2020, BLAST Premier Global Final 2020, IEM Cologne 2021, PGL Major Stockholm 2021, and BLAST Premier World Final 2021, as well as the famous Intel Grand Slam Season 3 trophy. The squad came in second place at the recently ended PGL Major Antwerp 2022, losing in the grand final against FaZe.

There is currently no information on who will fill the empty spot in the lineup. The lineup for the BLAST Premier Spring Final 2022, which will take place from June 15 to 19, will be announced individually by the organization.

Read more: s1mple on possible changes in NAVI: “The situation is complicated”