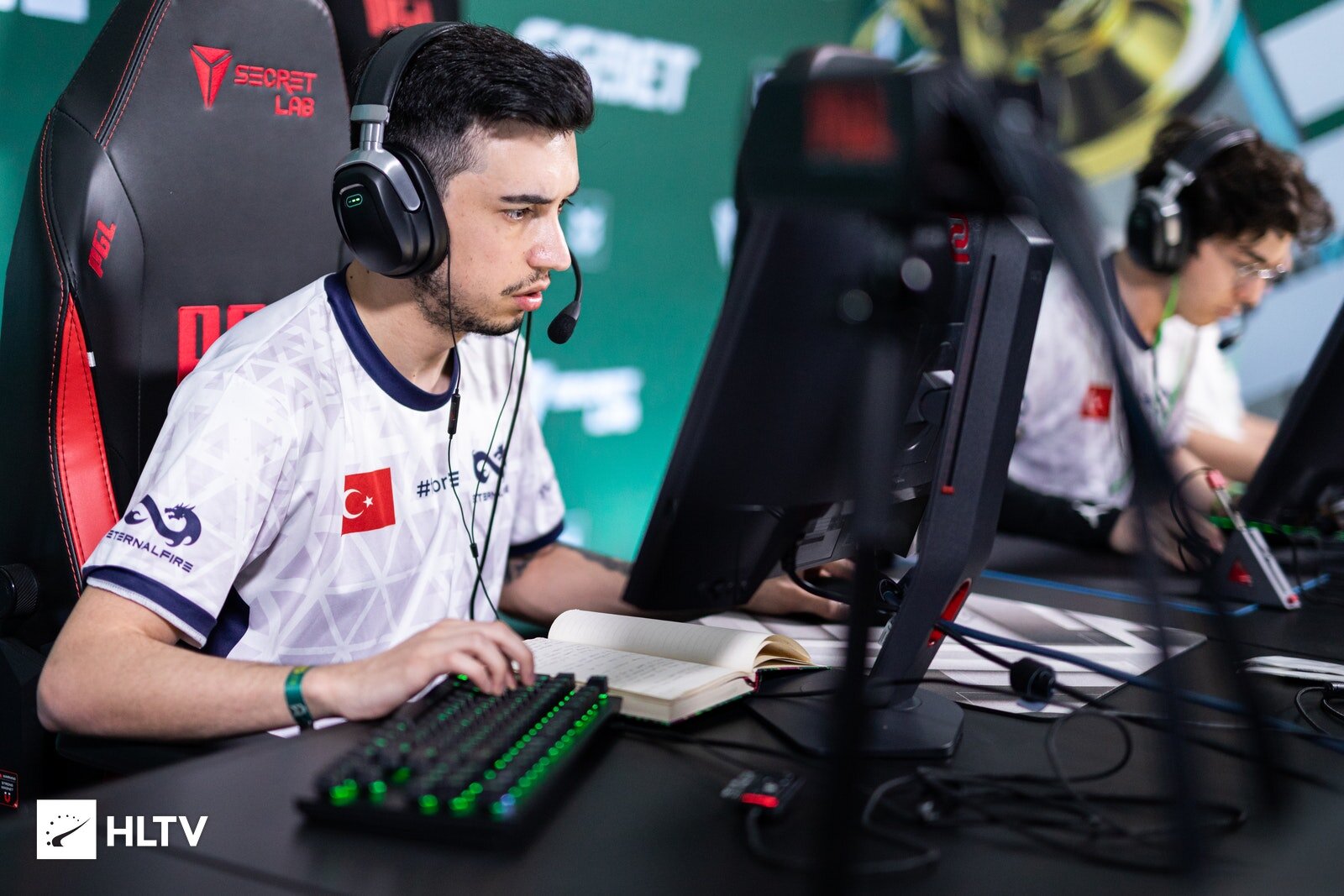 All participants for the ESL Pro League Season 16 Conference has been finalized after six months of qualifying competitions. Sixteen teams will fight for a total of six berths in the group stage of EPL Season 16 at DreamHack Summer in June, based on a variety of qualifications.

Sprout, Looking For Org, and Extra Salt had clinched berths in ESEA Season 39 by winning their respective Premier divisions. Due to the signing of Extra Salt to Complexity, the place was given to the next club in line, which was ChocoCheck at the time. ChocoCheck’s second position was taken away from them because they forfeited the final, and the slot was given to paiN. paiN was unable to attend the Conference due to a scheduling problem, therefore instead of picking the next team in line from ESEA Premier Season 39, ESL chose the highest-placed team from ESL Challenger League Season 40, despite MIBR having already won a Conference berth from that tournament.

ESL Challenger League Season 40, as well as the Oceanic counterpart, ESL ANZ Champs Season 14, both provided slots for the other regions. Outsiders, the champions of ESL Challenger #48, earned a berth, as did the winners of the ESL National Championship tournaments for the United Kingdom and Ireland, Germany, Poland, Iberia, and France. The smaller regional events competed in their own playoff to select a single slot, with a South American open qualification won by Sao Caetano filling the last position.

All participants for the EPL Season 16 Conference: