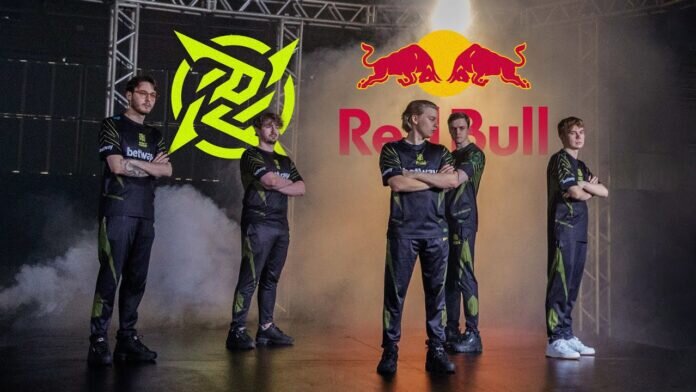 Swedish esports organisation Ninjas in Pyjamas (NiP) has announced a partnership with energy drink brand Red Bull. As a result, the brand’s logo will feature on NiP’s CS:GO jerseys at the BLAST Premier Fall Finals, taking place on November 23rd-28th.

In addition to jersey sponsorship, the organisation stated that the partnership will span across the rest of its rosters and ‘is way more than just a logo on a shirt’. Details on further activations between the two parties were not disclosed.

2022 continues to be a year of expansion for NiP. In June, the organisation expanded its existing partnership with gaming lifestyle brand Razer and in November, joined forces with sportswear brand FILA to develop a new merchandise collection.

Throughout the year, Red Bull has continued to enhance its involvement in the esports industry. The brand recently announced São Paulo as the host city for the Red Bull Campus Clutch World Final. Moreover, the brand has partnered with Thai esports organisation Bacon Time in a deal lasting at least one year.

Red Bull also announced earlier this month that esports production and media company Gfinity has teamed up with the brand for its VALORANT Red Bull Home Ground tournament in December.

Hicham Chahine, CEO of Ninjas in Pyjamas, spoke on the deal: “Red Bull has been in the game almost as long as we have – and where there is esports, there is Red Bull.

“It’s a feeling that Ninjas finally got their wings! Seeing the raging crimson bull on our NiP jerseys will be a proud moment for our organisation.”