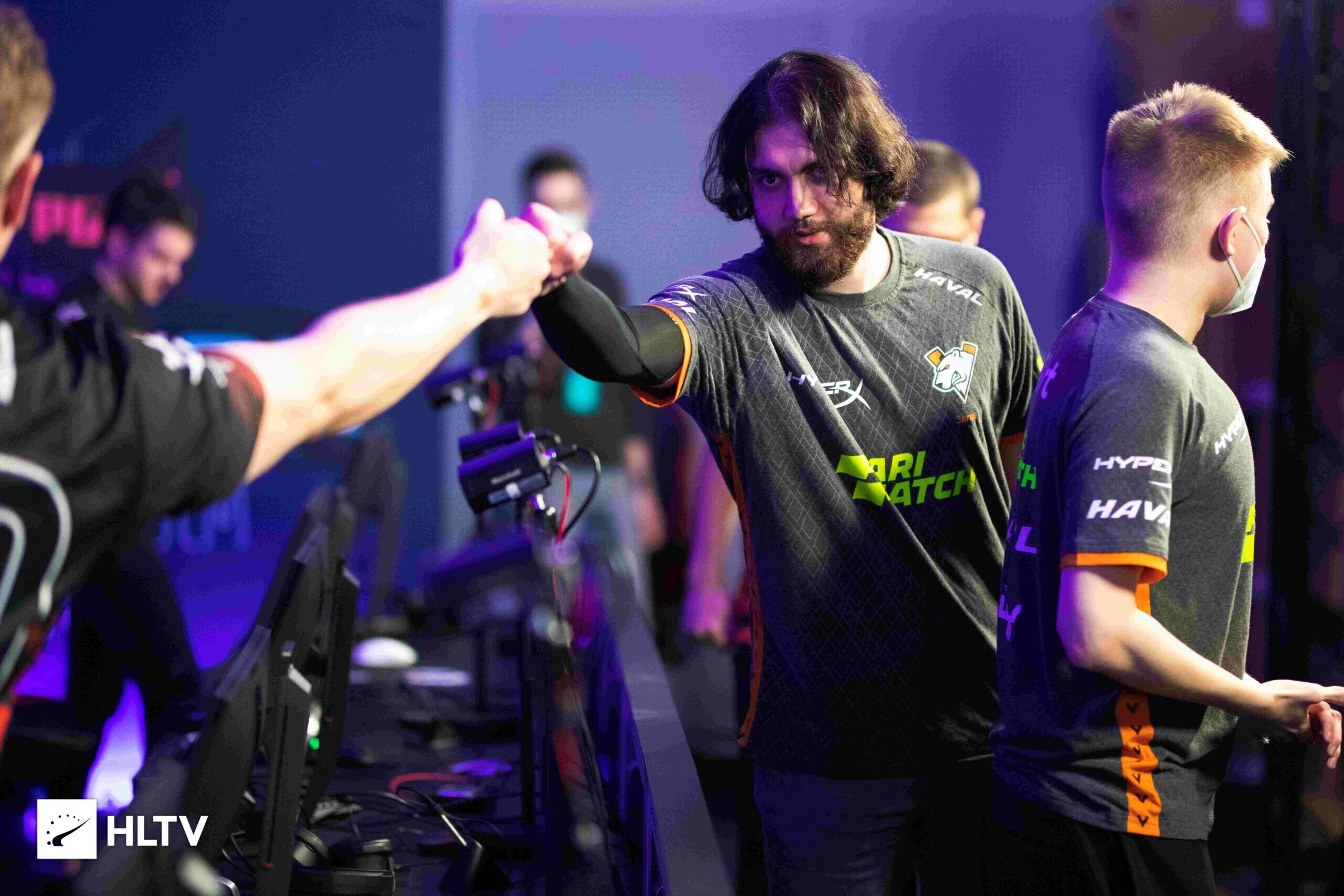 IEM stated on Twitter that Outsiders have declined to compete in the closed European qualification for IEM Dallas 2022, citing visa issues as the cause. Apeks will take the place of Dzhami “Jame” Ali’s team in the European qualifier bracket.

*The team with the highest ESL rating among the teams who did not advance through the open qualifier earned the invitation.*

Along with the news that Outsiders will be replaced by Apeks, the organizers also revealed the European qualifying bracket:

IEM Dallas is scheduled to take place from May 30 to June 5, with 16 teams competing for a share of $250,000 in the heart of Texas. Some of the greatest teams in the world are attending the North American LAN, including Natus Vincere, FaZe, and Cloud9, as well as some up-and-coming squads like ENCE and FURIA seeking to make an impact on the international scene.