Two days ago, Papara SuperMassive made the first squad announcement for the Vodafone freeze Championship League for 2021 by announcing coach CristoL. Then yesterday they announced the top lane player Ragner. Today, the team announced its second player who will be on the team for the 2021 season.

Papara SuperMassive announced from its official Twitter account that they transferred Hasan “Kaori” Şentürk as the bot lane player for 2021 season.

The Full Statement of Kaori

Hi, guys, I’m Kaori. I’ll be SuperMassive’s carrier sub-corridor this year. The reason I chose SuperMassive was that I naturally thought I’d be more successful here than anywhere else, but I didn’t think about it, I felt it to be honest.

About our team, a slightly more modest SuperMassive squad has been established among the rosters created so far. There are no foreign players and there is no player in the team who has been to the championship before. Our goal with this squad is to win in Turkey in the short term, of course. We aim to participate in international platforms and achieve something abroad like most of the Turkish teams.

It’s good for me to be compared with Berkay, so Zeitnot. I’ll continue to work to be successful for years.

For my part, I can say to the fans that the SuperMassive’s squad seems more modest than last seasons, but at least I can say that my own. Our goal has not changed, our team will still play in the championship in Turkey.

We will do everything we can to make this happen as the expectations of SuperMassive fans are always the championship. See you in Split.

Kaori started his professional esports career in July 2018 with Aftershock Esports in the Turkish Promotion League. After that, he played in the Royal Bandits Academy, Royal Youth Academy, Dark Passage Academy, and SuperMassive Academy respectively. Kaori signed his first VFŞL experience with the fastPay Wildcats in December 2019. Playing with the fastPay Wildcats for a year, Kaori’s new stop is SuperMassive.

As the Esport Times team, we wish Hasan “Kaori” Şentürk success in his new team. 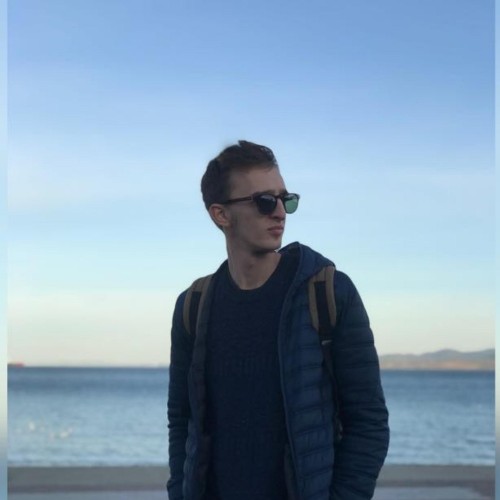