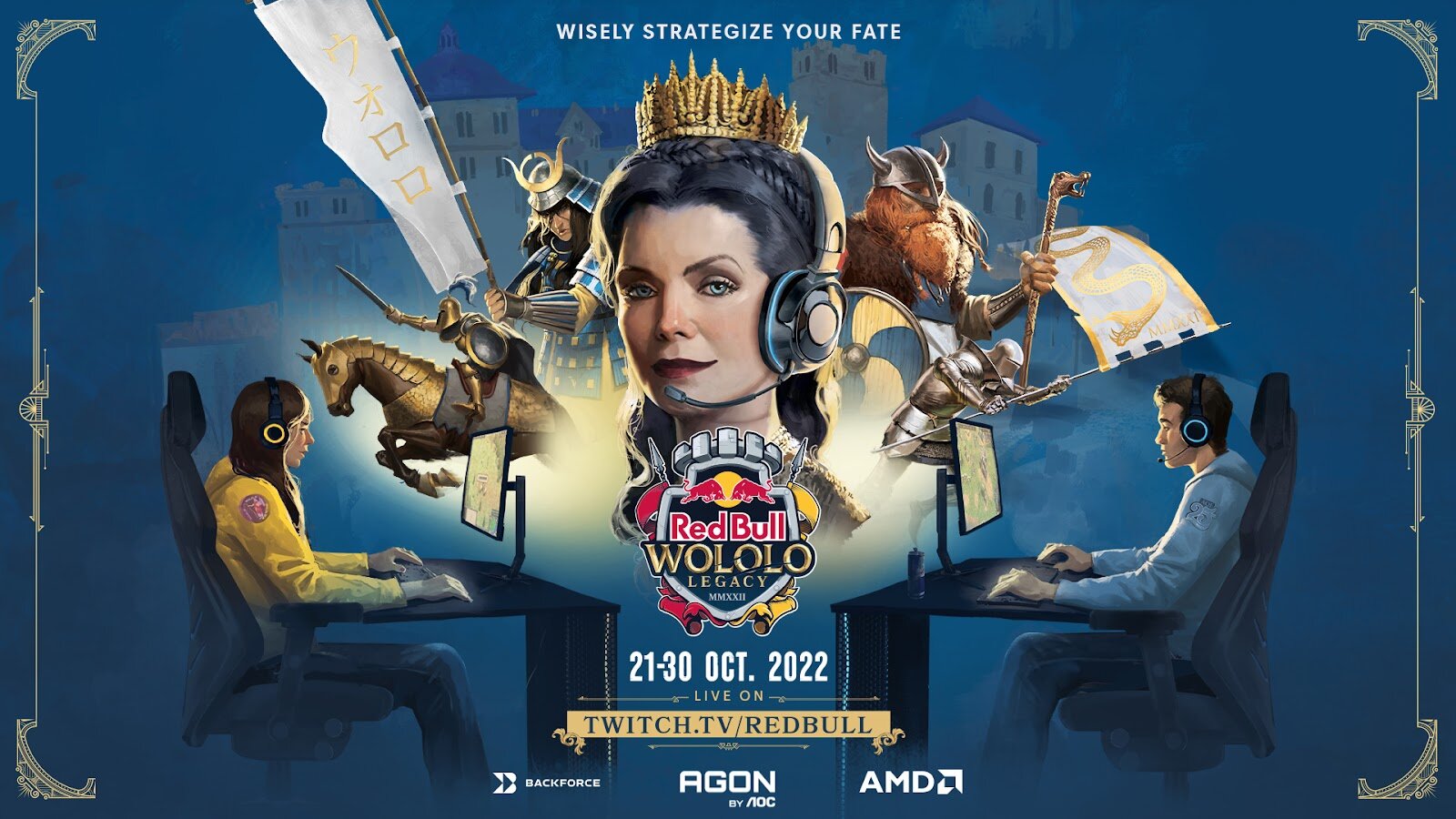 Red Bull Wololo is not a new tournament. First played in 2020, the Age of Empires esports tournament has proven popular with viewers, with the finals in September 2021 watched by over 70,000 viewers.

The tournament is officially supported by Microsoft, the publishers of the Age of Empires series.

Also see: Age of Empires 2 Tournament Will Be Played in a Real Castle!

AGON by AOC will serve as the official monitor partner for the event. AMD will return as Technology Partner and provide gaming components for PCs and BACKFORCE will provide gaming chairs for gamers.

These are some big sponsors for Age of Empires scene, which is considered to be a relatively successful as an esports. However, this event is a special occasion to celebrate an anniversary rather than something like LoL Worlds or Dota 2 International tournaments.