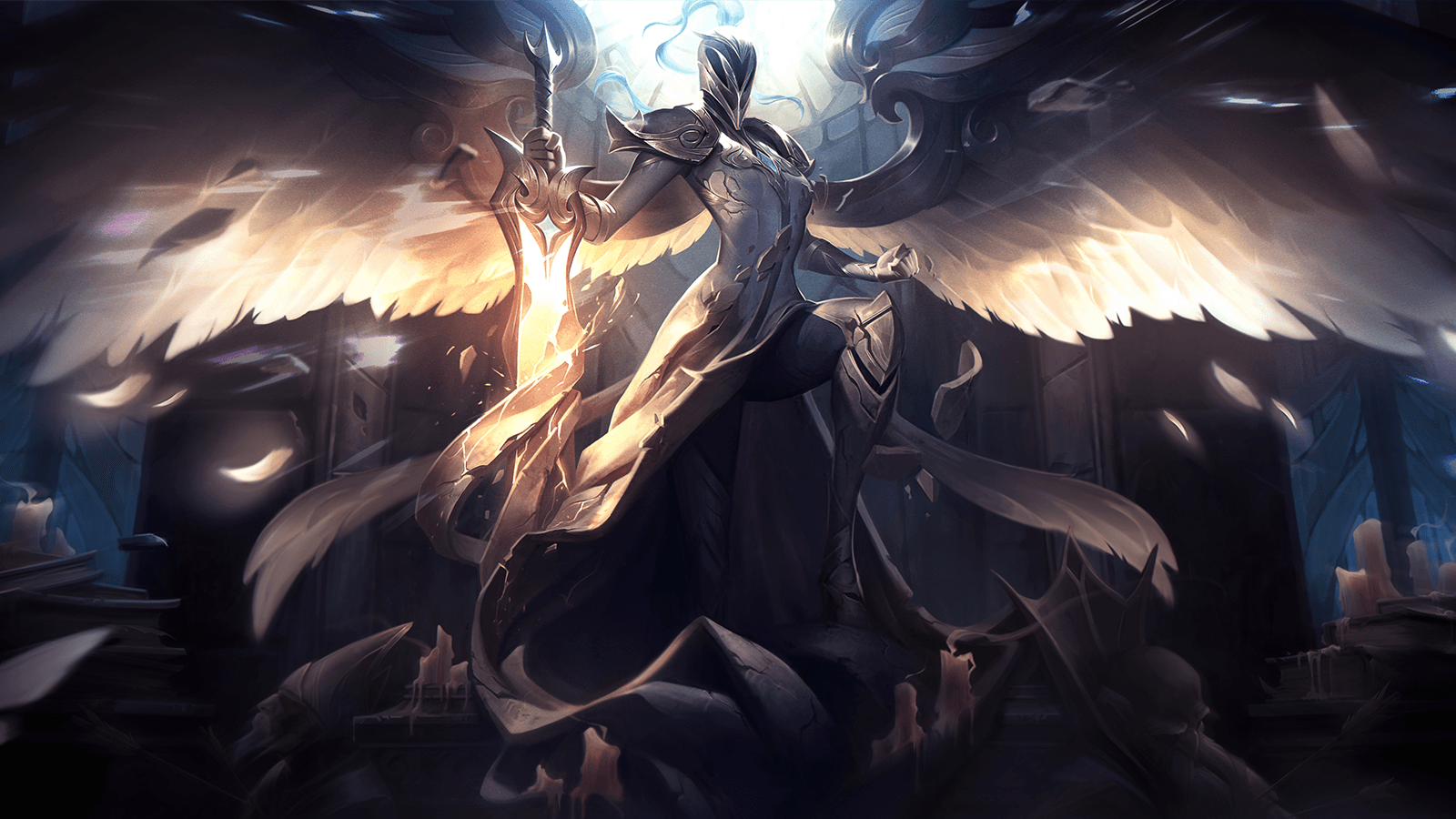 Riot Games didn’t make an explanation about Rames or 1907 Fenerbahçe Esports. Both Risin himself and Prowler, experienced coach, made their statements on twitlonger about this punishment.

“Greetings to everyone, first of all, I would like to start by stating that I am writing this as someone who has been playing LOL for 7 years and has known Erdem for about 1-1.5 years. I regret to state that Erdem has been suspended from the competitive arena for 11 months due to his in-game toxic behavior. I would like to point out a few of the inconsistent points in this decision.

As a person who thinks that any kind of blasphemy and toxicity should not be tolerated, I couldn’t understand why Riot Games has suspended a young, talented, hardworking and characterful person without any warning or notice; not long-term but because of the curses he made in a few games (many of them private games he played with his friends). People who knew Erdem in both amateur and professional life, and outside the game, never disrespected or acted rude. Due to the nature of Soloq, I think that the instantaneous and infrequent behaviors of people should not be evaluated with the “I did it” mentality, which has been popular in our country in recent years, without provoking and without warning and checking its continuation.

Another important part is that these matches were played 3-4 months ago, as we understand from the logs. This shows how lazily Riot’s in-game penalty system works. While the player’s account has not even been penalized for Soloqda chat, the player is banned for 11 months with the “unanimous opinion of the league management”. This proves why the systematic racism and hate speech we encounter every day and in every game, especially as Turks on the EUW server, does not decrease, on the contrary, it is more severe and harsher day by day. I would also like to point out to you that there is no hate speech, racism or homophobia in Erdem’s writings. The fact that the “review period” lasts 3-4 months is also like cherry on top.

Finally, as someone who has met many amateur and professional, Turkish and foreign players and played games constantly, I would like to say that if everyone who wrote the things in the logs had been banned for 11 months from soloq or competitive, the number of players playing in the LOL ecosystem would have decreased to ridiculous amounts. While not targeting anyone, I leave the inequality in this decision to the understanding of you, dear readers, as someone who has personally witnessed the messages of players from other teams containing both racism and hate speech.

We reject Riot Games Turkey’s “favoring individuals” mentality. I expect the same from Rioter and my friends working in professional teams, who wish the industry to progress in our country.”
–Zübeyr “Prowler” Özeren

An hour after the statement supporting Risin and condemning Riot, the player released his own brief statement:

In no way would I want to share in this situation today. I have been suspended for 11 months as a result of the sentences I chose incorrectly while sometimes expressing myself and sometimes expressing my anger in my games. I know what I did was not right. I know that I shouldn’t have done the toxic things I did 4 months ago. Therefore, I would like to apologize first to Beşiktaş club, and then to my teammates and everyone who supported me.

Besides, I am of the opinion that these results are entirely due to slang and negative words, and that the punishment I received was heavy due to the absence of any racism or death threats. I have made my counter-defense on this matter and I believe that Riot Games officials will mitigate my sentence with understanding.

During my suspension, I will work harder and come back stronger.
–Erdem “Risin” Turan

The reason why Risin’s statement is about the absence of “racism and death threats” is specifically stated because the crime, defined as Extremely Unsportsmanlike Attitude in Riot Games’ Global Penalty List, can be perceived as very serious. “One time display of extremely inappropriate behavior. For example, credible death threats, physical violence, extreme fanaticism, or making a malicious speech against a person or group of people.“

Since these actions are so troublesome that they can be considered legal crimes, the duration and seriousness of the ban can be understood more clearly. According to the player’s own statement, this penalty, which comes only for slang and negative words, does not match Riot’s own definition. Although this situation is a bit suspicious, neither side can be given full rights unless Riot Games does not share what they find about this occurrence, which happened 4 months ago and has just been caught in routine investigations.