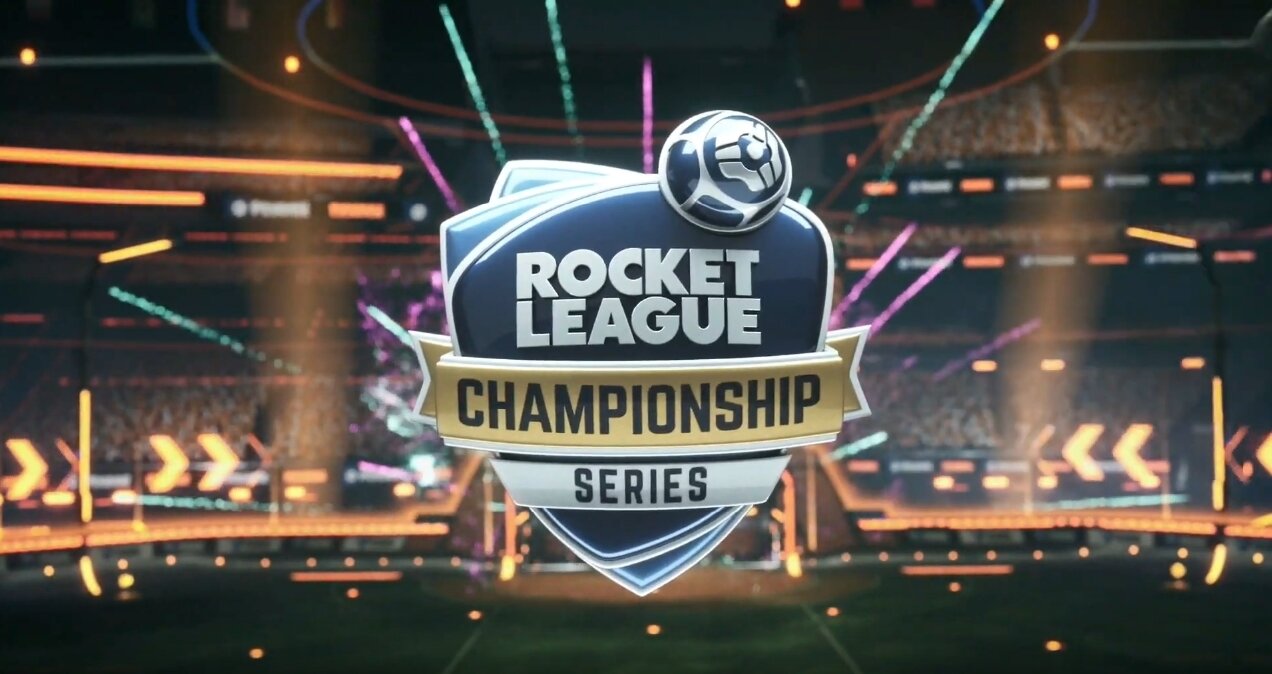 The Rocket League Championship Series (RLCS) 2021-22 season is kicking off for European teams today! The Fall Split is the first Split of the RLCS 2021-22 and features a 16-team Swiss Stage format where the top Rocket League esports teams fight to qualify for the eight-team, single-elimination bracket that’ll decide who wins the first Regional in each region (all RLCS regions will be playing the same format).

With three new regions added for RLCS 2021-22, the RLCS is bigger and better than ever. Last weekend was the beginning of the Fall Split for North America, Middle East & North Africa (MENA), Oceania, and Asia-Pacific South (APAC S) competition, while this weekend marks the start for Europe, South America (SAM), and Asia-Pacific North (APAC N) competition. You check out the full Fall Split event and broadcast schedule in this blog.

There are also two big changes to the NA and EU broadcasts. The first change is that on each Regional Event’s Friday broadcast, the main Rocket League Twitch and YouTube Channels will now feature a “hub-style” stream that switches between all the big moments from team streams as they battle their way through the Swiss Stage of the format. The Saturday and Sunday broadcasts will then take viewers through the eight-team, single-elimination bracket over the remaining two days of a given Regional. The second change is that the EU and NA broadcasts will also be getting an upgrade with the Unreal Engine-powered “Hype Chamber,” bringing a new look to the broadcast.