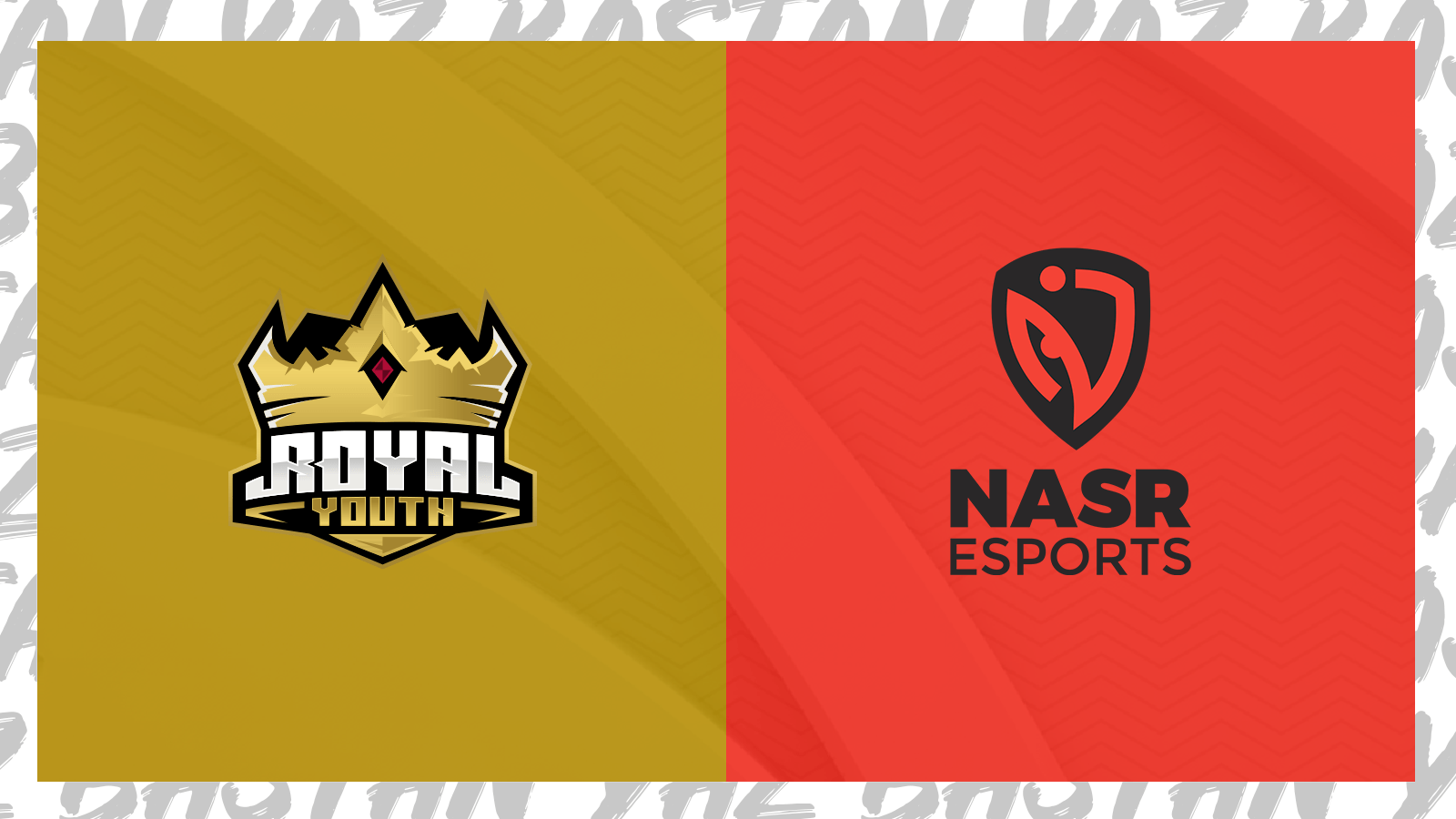 We have seen the team has been under the tag of Royal Youth in LoL Esports Scene since 2018. Now, they have united their powers with NASR Esports. The name of the team is now NASR Esports Turkey.

Hello, everyone!
2020 was a very crucial year for all of us.
At one point, it all came to a standstill for Royal Youth.
None of what we have achieved so far could have been achieved without the endless supports of our supporters in Turkey and around the world.
We have great dreams and ambitions for the growth of the Royal Youth, just like you…
After all the time we have spent in order to continue to grow locally and globally. We have decided to unite our forces with our friends at NASR Esports.

NASR Esports is the most successful and fastest-growing Esports Team in the Middle East and North Africa region with ambitious goals and a successful team.

As part of our new growth strategy, our new identity will be NASR Esports Turkey. They will continue the legacy of the Royal Youth.

The team will continue to be managed by Berk ‘Uberq’ Uyker and his team from Royal Youth management.

This management will have full autonomy in all operations of the team, with strategic management and financial support provided by NASR Esports.

This alliance will allow our renewed team to rise to new heights in the esports world.

Royal Youth will continue to be managed by the current management team. And, will receive strategic management and financial support from NASR Esports. In addition, the already rising stars in Turkey will also be provided with opportunities for different games. At the same time, it was promised that opportunities would be provided to a new generation of Turkish players and content producers.

We are extremely proud that we will participate in the Championship League in 2021. This partnership is an indication of the passion and investment we have had for the League of Legends in the Middle East and North Africa for many years. And, it is an opportunity for us to prove ourselves in the world. We are very pleased to have the opportunity to work with the Royal Youth team. They have a lot of experience in Turkish Esports and a great heritage that we want to develop. Also, it is exciting to have the opportunity to work with Turkish and International players who will help increase the standards of talent in the Middle East. Our goal is to develop young talent and help them realize their dreams. The first step is to become the champion and join Worlds.

Statements ended with the announcement of the TCL 2021 Winter Season roster of the new NASR Esports Turkey team.

The new NASR Esports Turkey, formerly Royal Youth, said the roster was still awaiting Riot’s approval. The roster will most likely receive approval. Because in its statement about this union, Riot said similar things to Royal Youth’s statement.

The farewell of Royal Youth who announced his name all over Turkey in a short time raised important Turkish players such as Armut and Closer to the stage. Even though the team played a successful winter season with two Turkish Grand Finals and one TGF Cup victory, Royal Youth’s goodbye actually upset everyone.

It is a tragedy that the Turkish esports club, which has achieved potential and has serious mass fan support, cannot remain on its own feet. However, I expect it will return to an even more robust stage with investment from outside.

Therefore, we can say goodbye to Royal Youth, which will always have a place in our hearts. And as Esport Times, we wish NASR Esports Turkey success on the TCL stage!