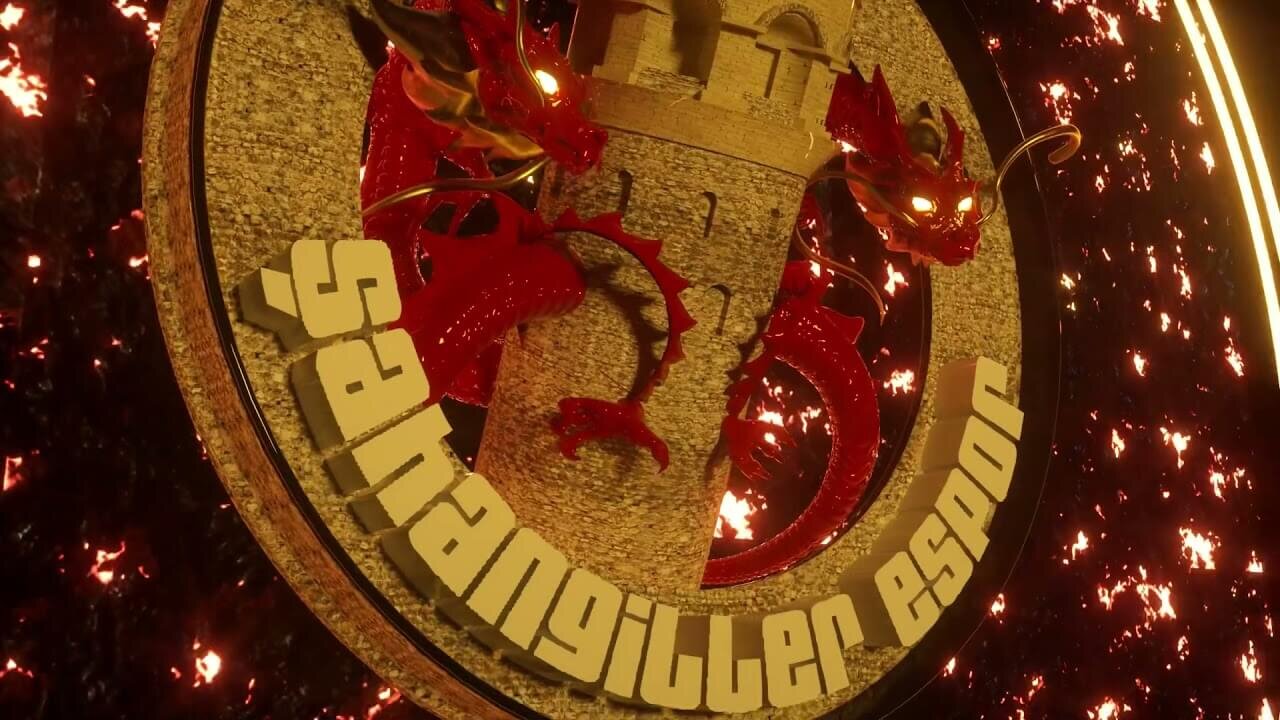 Turkish esports organization Şahangiller Esports announced its new logo that will be used in tournaments and leagues, to its followers on its official twitter account. Saying that they have been working carefully and diligently on the new logo for a long time, the esports club stated that they are happy to share the new logo with their followers. The successful esports club, shared its new logo on its social media accounts along with a video. Here is their post:

Here is our new logo 🔥

We are happy to introduce you our new logo that we have been working on for a long time, roasted with dragon fire 🎉

The Şahangiller Esports club, which has succeeded in making its name known frequently since the moment it stepped into the esports community, makes innovations that fit the esports culture and succeeds in keeping a foothold. Aiming to make a name for itself by taking innovative steps, the club took a new step with its updated logo.

Although the new logo was liked by most of its followers and fans, some of its followers clearly stated that they did not like the logo. The fans, who expressed their opinions in the comments on the official social media addresses of the club, seem happy and hopeful regardless of what the club has done and will do.

We wish success to Şahangiller Esports Club under their new logo.