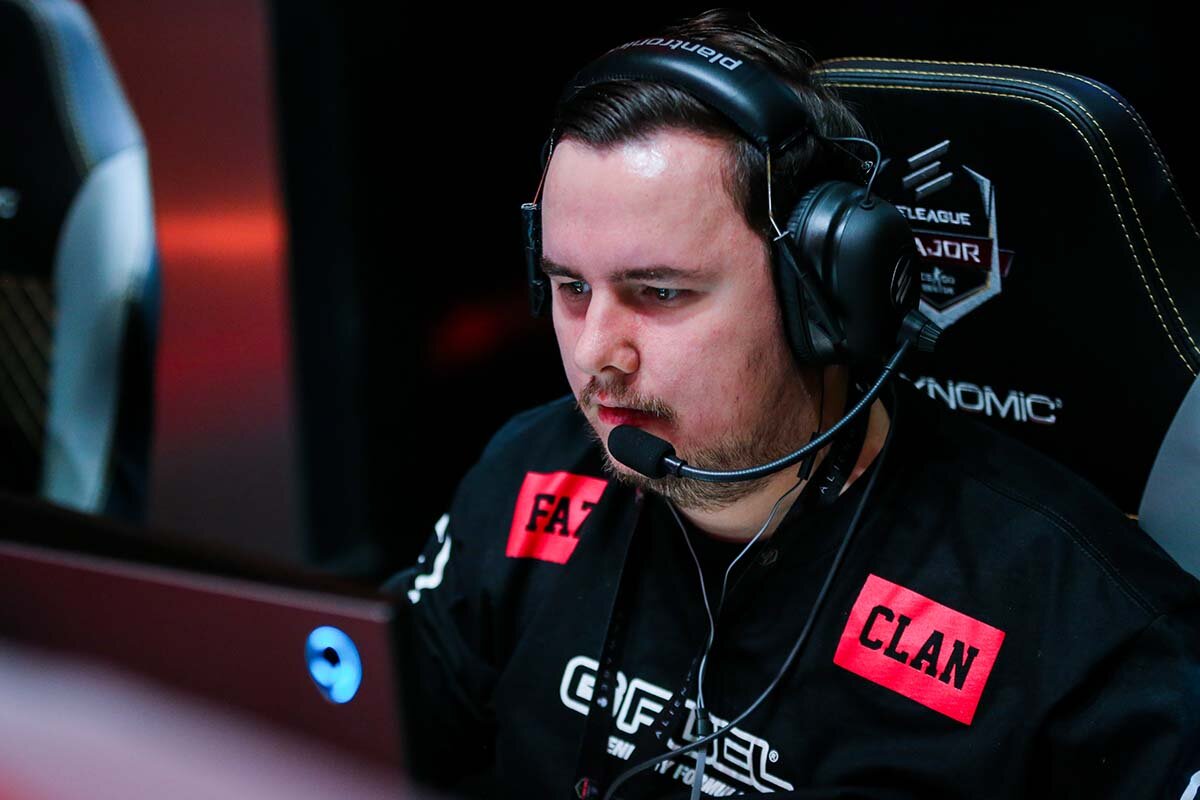 In 2021, the six-time top-20 player in the world split his time between the Singularity and Trident banners, but neither team had much success in tournaments. Now, despite his age, the 30-year-old returns to a domestic lineup for the first time in 10 years, aiming to become the finest sharpshooter in the world once more.

Mat “MATYS” imko, who was bought from Enterprise and is regarded as one of the most skilled players outside of SINNERS, will be playing with the famed AWPer. Andrej “ADEJIS” Kamenitiak, who was benched from Enterprise in February, will take up in-game leadership duties. Former eSuba player Luká “sAvana1” Lintner and an unknown prospect in Michal “T4gg3D” Vrzal round out the roster, who was chosen based on his FPL performances and his remarkable progress individually witnessed by viewing his demos, according to GuardiaN.