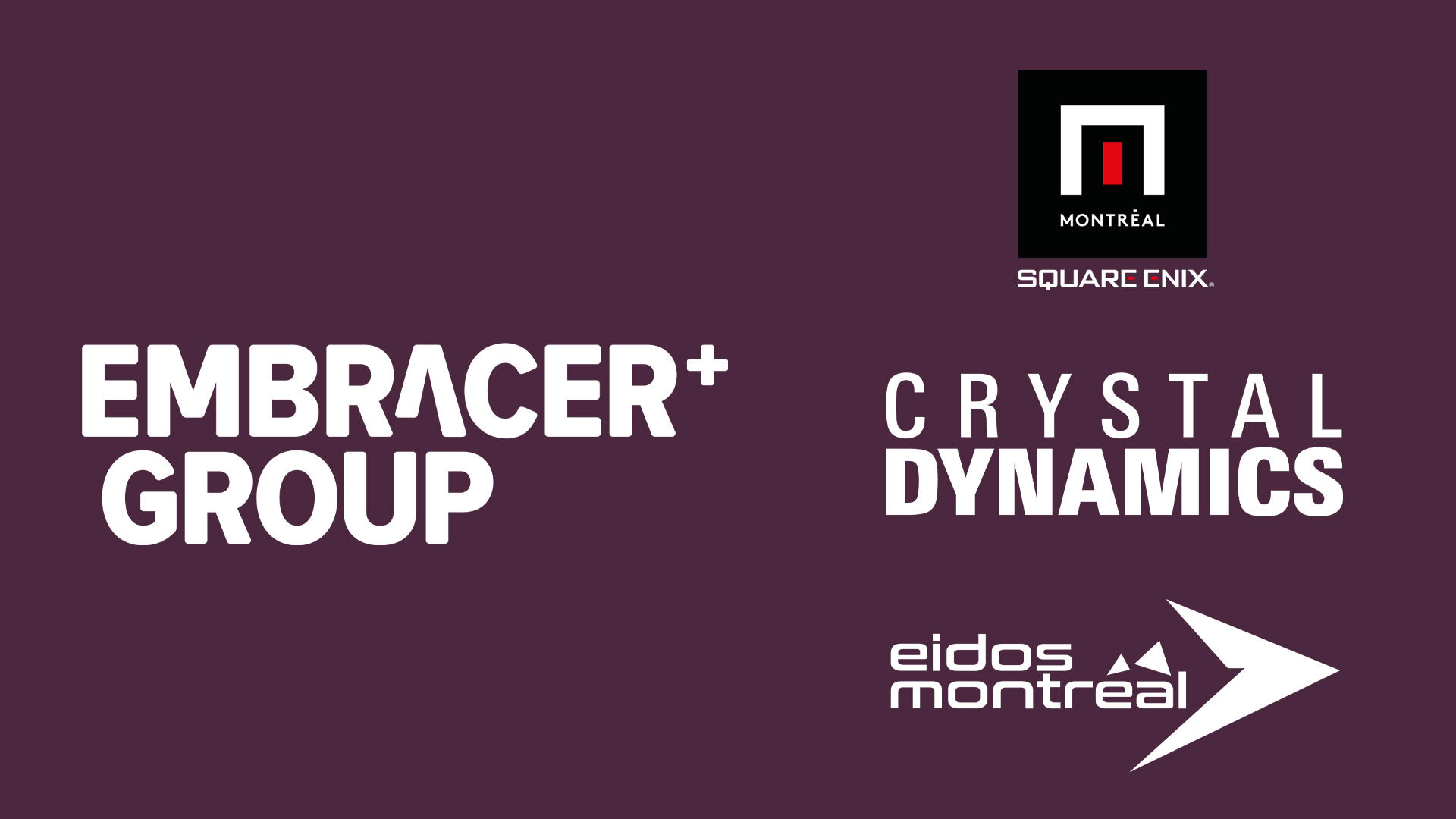 This Monday, Japanese game publisher Square-Enix announced that it has sold all three of its Western video game studios to European game publisher Embracer.

The sale includes game studios Crystal Dynamics, Eidos Montreal and Square-Enix Montreal. All three were previously wholly owned by Square-Enix. Thus, Embracer bought an entire staff of approximately 1,100 people for 300 million dollars, along with popular series such as Tomb Raider, Deus Ex and Legacy of Kain.

However, the whole deal is not clear. An announcement from Square-Enix indicates that series such as Just Cause, Outriders and Life Is Strange will continue to be published by the company. This indicates that Square-Enix will retain only a fraction of its Western-exclusive series, and future collaborations with Western game makers will be through publishing deals with external developers.

While console makers Microsoft and Sony have made headlines over the past few years thanks to their acquisitions of game studios, Embracer has expanded its predominantly European studio business over the past decade. Starting with THQ in 2014, it gathered major studios in the industry such as Gearbox Software under its own roof one by one.

The above two deals each raised over $1 billion, but today’s Square-Enix deal falls far short of that number. The discrepancy is intriguing in light of Square-Enix’s announcement as part of the franchise’s 25th anniversary celebrations that Tomb Raider’s lifetime game sales surpassed 85 million in October. By comparison, this sales figure competes with Dragon Quest, one of the most popular game series of Square-Enix, which sold more than 83 million games as of August last year.

However, Square-Enix has not been successful with games such as Marvel’s Avengers, which it has recently made for the west. The company may therefore have chosen to concentrate on the Japanese market, where it has had steady success. Embracer Group will likely focus on games like Deus Ex that are famous in the west but forgotten by Square-Enix. It will be interesting to see how successful this is deal will be for Embracer