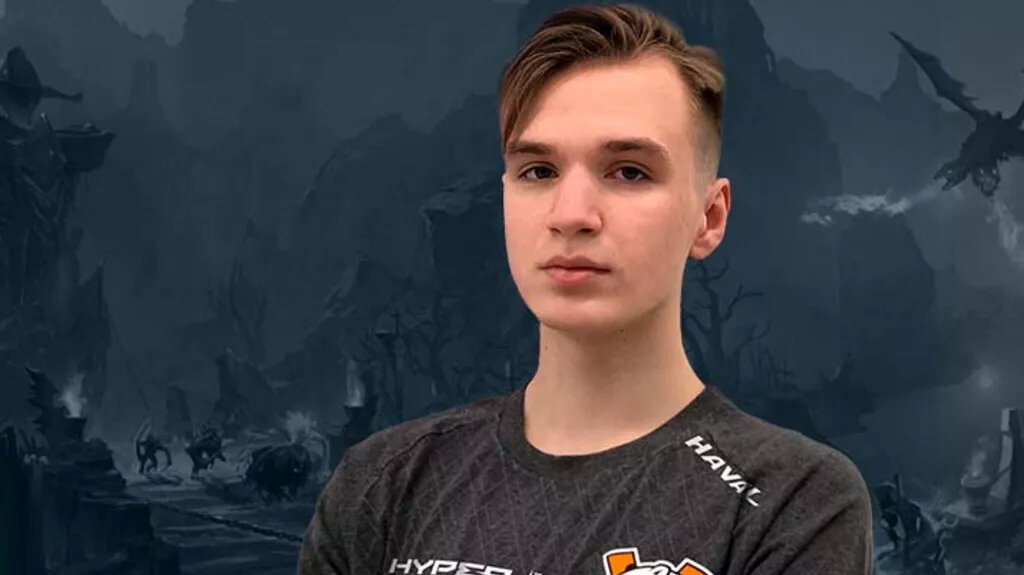 Russian Dota 2 player Ivan “Pure” Moskalenko and the rest of the Virtus.pro roster have been disqualified from the upcoming ESL One Stockholm Major qualifying tournament after Moskalenko expressed his support for the Russian invasion of Ukraine by drawing a large Z on the in-game map.

The incident took place during the the semi-final match between Mind Games and Virtus.pro. Virtus.pro was playing as “Outsiders”, to get around an ESL ban on Russia-based esports teams. The Z mark was clearly visible on the map, but Moskalenko’s teammates quickly scribbled on it, anticipating that perhaps this would be a problem.

The letter is important because it was used by Russian forces invading Ukraine. The Z mark was adopted by civilians in Russia and other countries as a symbol expressing support for the invasion of Ukraine. Moskalenko denied any political intentions behind the Dota 2 smear and issued the following statement:

“There was a long pause in the game. The kids and I were talking and drawing on the minimap. Once we understood exactly what my drawing was, we tried to cover it up. I didn’t want to offend anyone, it all happened by chance.”

However, tournament organizer Beyond the Summit was not convinced by this statement and chose to disqualify the entire Virtus.pro team from the event.

Moskalenko’s problems worsened the next day. Despite his announcement, Virtus.pro terminated Moskalenko’s contract. He had joined the team in November 2021. The team made the following statement:

“Any action has consequences, whether intentional or not. Virtus.pro consistently opposes cases of incitement to hatred in esports. The club has terminated its contract with Ivan ‘Pure’ Moskalenko for his actions leading to his disqualification from the tournament and greatly damaging our relationship with the worldwide esports community.”