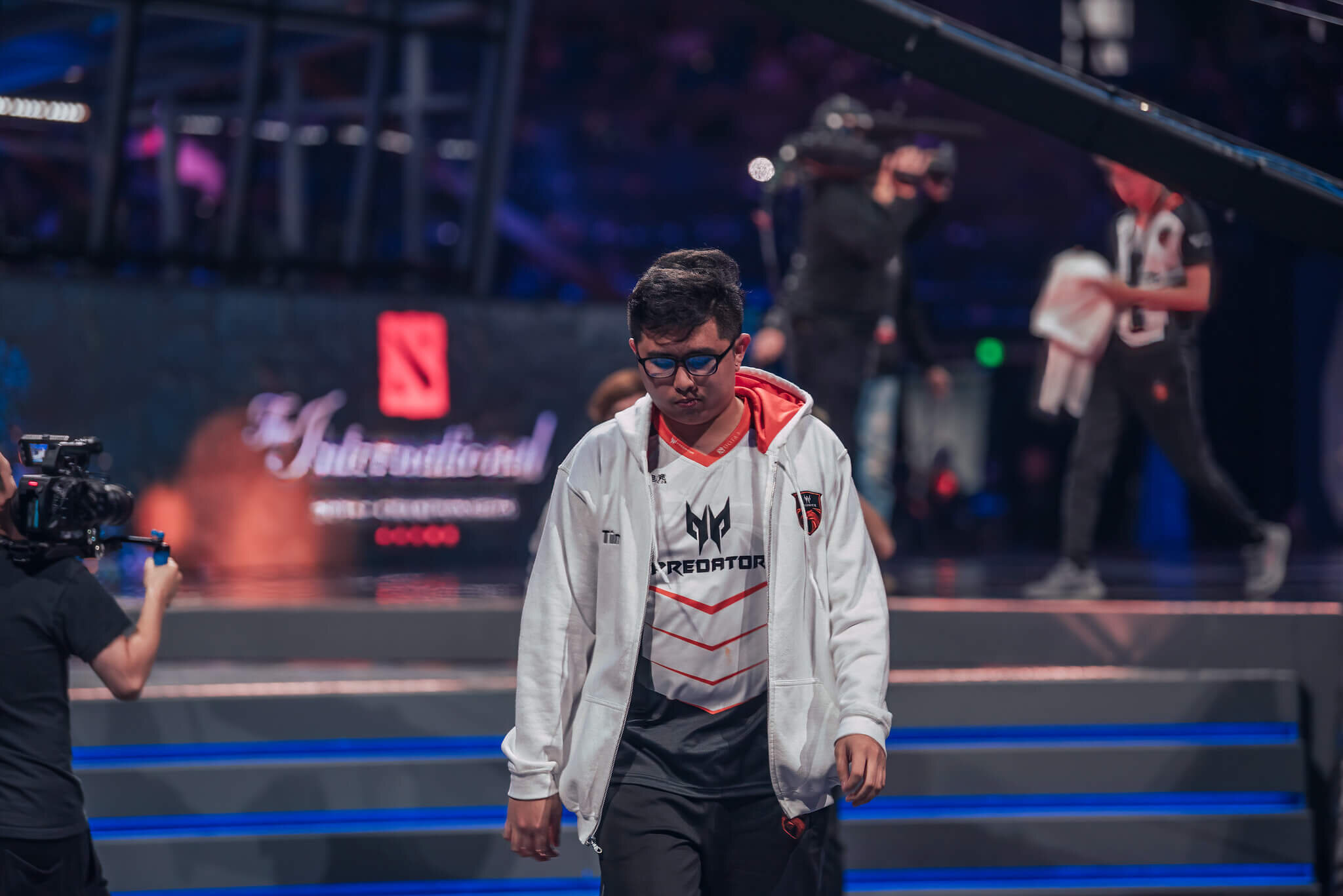 TNC Predator, one of the best DOTA 2 teams in the Southeast Asia region, announced that it has parted ways with its active squad.

TNC Predator announced last month that its DOTA 2 team would take an extended hiatus to “recharge and rewire” itself. Now however, the organization shared on Twitter that they would part ways with the DOTA 2 squad completely. Starting on September 15, the players will be released as “Free Agents”.

Players may choose to continue playing together. They might also be able to compete as an independent squad at The International 10 tournament, which will be held in October. A clear statement has not been made by the players yet. We expect an announcement to be made in the next few weeks.

Hiko Answered Some Questions After Winning Against Gambit