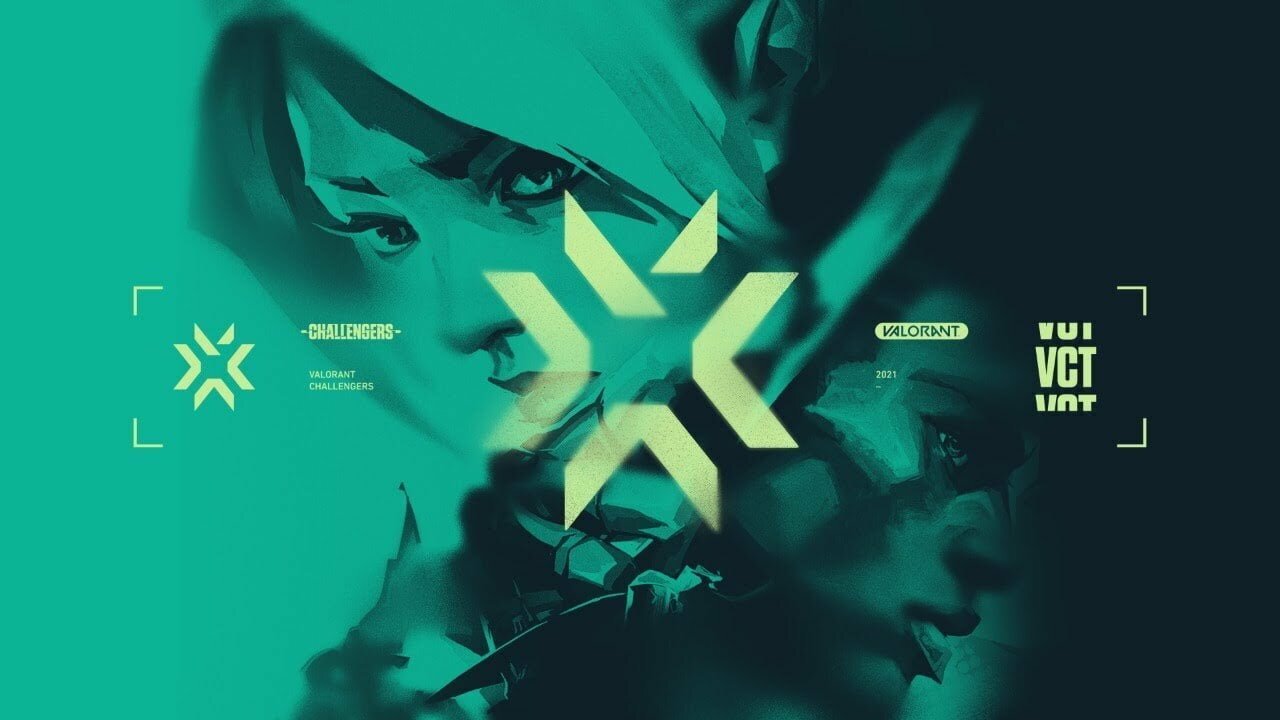 The Turkish region of the most comprehensive VALORANT tournament has begun. This regions VCT Challengers stage 1 started a bit later compared to the other regions.

512 teams were part of the closed qualifications. Throughout the three tours, this number will go down to 8. Then, they will compete in the Bo3 format and the best 4 teams will move on to stage 2 of VCT Challengers. Stage 1 will have a total prize pool of €10,000. The top team will win €2,500.

The first two tours of the 1st stage have already been finished. Let’s look at the results:

The first two tours were not live streamed. With the start of the third tour, the games will be live streamed on VALORANT Champions Tour Turkey’s official Twitch & YouTube channels.

The excitement has officially begun. The season will continue throughout 2021 and end with the VALORANT Champions tournament. The best teams from each region will compete against each other. The VALORANT esports scene is definitely on rise. We will continue to monitor it front and center to keep our readers informed.