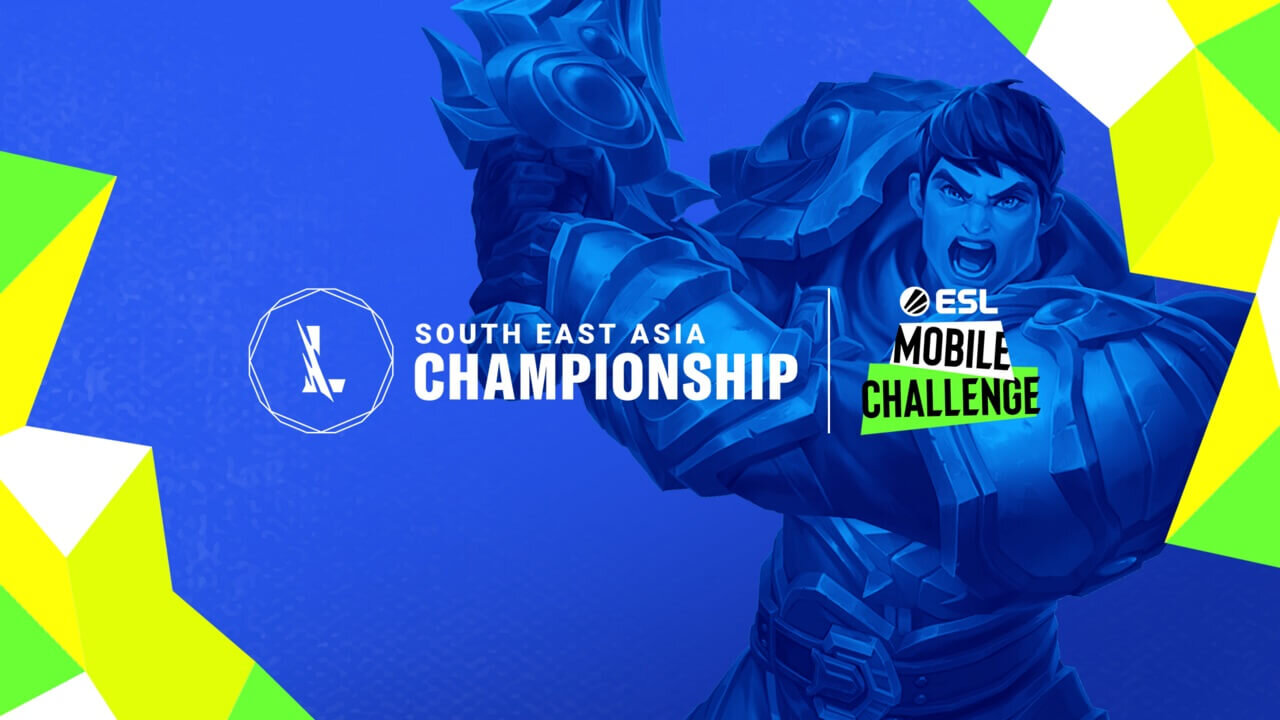 ESL, one of the biggest organizations in esports, has already started preparations for the World Championship 2021. The time and place is not yet clear. But participation in the World Championship will only be possible by winning the qualifiers. This means that no team will be able to obtain an invite and a direct entry the tournament.

One of these qualifying tournaments, the Southeast Asia (SEA) Championship, will start on September 14 with the cooperation of ESL and Riot Games.

The tournament, in which 21 teams will compete, will take place online in 3 stages. The stages and their dates are as follows:

Road to the World Championship 2021!

As the play-in date approaches, the details of the tournament are in full swing. ESL, which we are also familiar with from Counter-Strike: Global Offensive and PUBG tournaments, announced that the Wild Rift SEA Championship 2021 prize pool will be exactly $ 200,000. Although we don’t know the rewards for rankings, we predict that the teams that win tickets to the World Championship 2021 will get a tangible reward.

However, the participating teams have not been determined yet. The teams, will be determined at the end of August. That’s when all the regional tournaments come to an end. Riot Games seems to have brought together the Southeast Asia and Oceania regions together with these 9 tournaments.

Riot Games has teamed up with various tournament organizers around the world to hold official tournaments in each region. For example, Wisdom Gaming, which also holds the official event for Teamfight Tactics will be the official partner in the North American region.