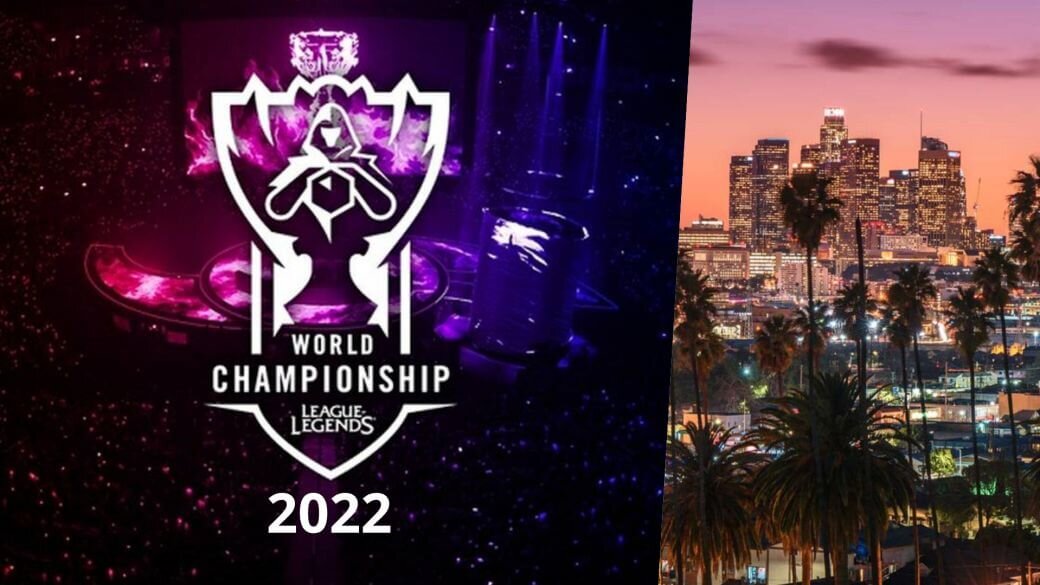 Worlds, the biggest League of Legends event, got its next year locations leaked. Riot Games accidentally leaked the news on November 20. According to this leak, 4 cities will be hosting the Worlds 2022.

The leaked was shared via a YouTube video. Many followers took notice and took the screenshots until the leaked video was removed from the platform.

The four cities to host Worlds 2022 are New York, San Francisco, Toronto, and Mexico City in order. This shows us that the events will take place in America. The last time this happened was 5 years ago. In addition, Mexico City will host this event for the first time.

The fact that the event will take place in more than one city for the first time will be monumental. Worlds 2021 was planned to be in China. However, due to the pandemic regulations, this was changed. Worlds 2021, was planned to be held in Shanghai, Qingdao, Wuhan, Chengdu and Shenzhen. But instead took place in Iceland, which was much more safe.

It has not yet been confirmed the exact venues. This will be determined by the course of the ongoing pandemic. While vaccination continues rapidly with each passing day, the impact of COVID-19 is decreasing. Although no clear information has been given so far, Worlds 2022 will be a live event.

Although the prize pool of Worlds events organized by Riot Games has decreased, it still stands out as the most watched tournament. The leaks did not include information about the prize pool or the format. The prize pool is expected to increase due to the success of Worlds 2021.