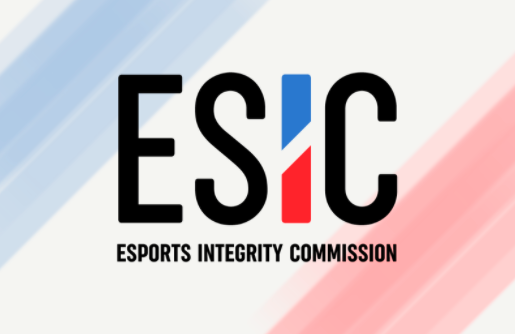 The early findings of the Esports Integrity Commission’s (ESIC) inquiry into fresh examples of coaching bug abuse on the professional scene have been released. The decision to provisionally suspend three unidentified coaches from PGL Major Antwerp 2022, which will take place from May 9 to 22, is the key part of the report.

According to the ESIC news release, 97 coaches are accused of misusing the bug. They utilized three different bug variants: Three experts utilized the flaw that enabled them to fly across the map, while another 47 specialists used the so-called third-person spectator bug, which resulted in 37 individuals being banned in 2020. The game’s final two flaws are all new, having just recently been revealed by former ESL judge Michal Slowinski.

The Commission explained its decision to ban the three coaches from the forthcoming Major by stating that their offenses are “possibly significant.” Despite suspicions of employing the third-person spectator bug, one unknown coach was permitted to attend PGL Major Antwerp 2022. This case is classified as less serious by the ESIC. In addition, the ESIC introduced a system determining the penalty for all the 97 individuals listed in the report all 97 people named in the report. The instances of exploiting the bug identified in 2020 will be examined in the same way as the first wave of bans, with the free roam bug case carrying a punishment of up to 24 months, and the third-person variation carrying a 30-day ban for each round of employing the flaw.

The Commission has not stated when the full report will be issued, which will contain the identities of the coaches. Journalists have previously reported that coaches like Damien “maLeK” Marcel, Luis “peacemaker” Tadeu, and Soham “valens” Chowdhury had abused the coaching bug.