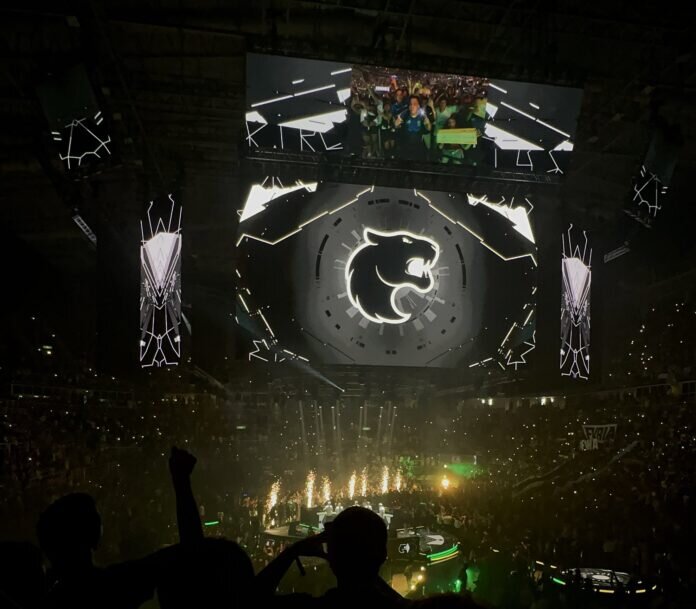 André Akkari, the Co-Founder of Brazilian esports organization FURIA, announced on Twitter that FURIA has terminated its sponsorship agreement with FTX.

The decision came after FTX, which also sponsored TSM and the League of Legends Championship Series (LCS), filed for bankruptcy on October 11th. FURIA’s one-year deal with FTX in April 2022 was worth approximately $3.2 million.

In the post published by FURIA, it was stated that;

The decision seems to take effect immediately as the FTX branding was already missing in the CS:GO roster’s jerseys in IEM Rio Major 2022. On the other hand, FTX has a 10-year deal with TSM for $210 million and a 7-year deal with LCS. There are no developments regarding these sponsorships yet.