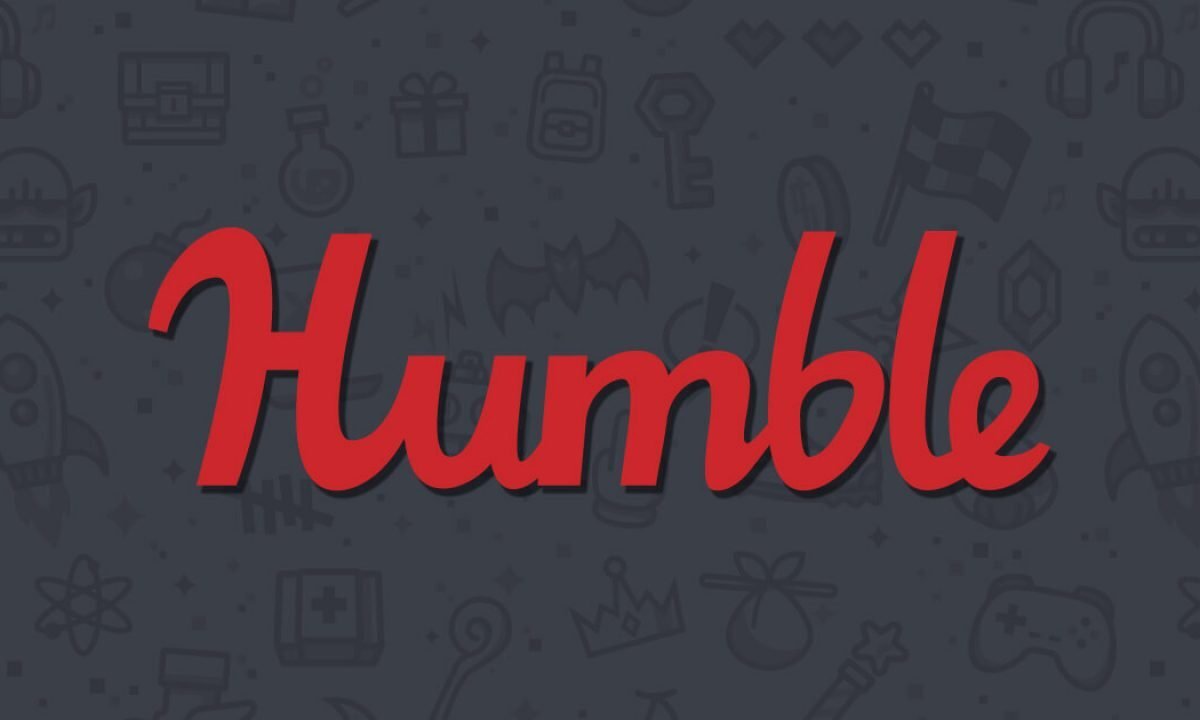 Humble Bundle has been selling different types of digital content and donating some of the income to different charities. One of the things that Humble Bundle sells is the monthly subscriptions. With the subscription, Humble Bundle visitors will get some discounts on products and can add 12 games that have been chosen for that month. And Humble Bundle March choices are kind of more exciting than the past months.

Among Humble Bundle March choices, the first one that stands out is Control Standard Edition. Besides that, we can see WWE 2K Battlegrounds, ELEX, XCOM: Chimera Squad, and many more great and expensive games on this month’s choices.

The charges of subscription are still the same. First-time subscribers have to pay 12 Dollars, while the users who have subscribed before have to pay 20 Dollars. But, I think even 20 Dollars is not that much for these games.

Control is absolutely the best game among March choices. The game has been loved by many players and critics. Control was released on Epic Games Store first, after a year, it was also released on Steam.

The third-person shooter game contains lots of thrilling combats in its great atmosphere. Also, its story is captivating. We have usually heard about the game’s Ultimate Edition. But, Humble Bundle is giving Standard Edition of the game. The biggest difference is the DLC’s. Standard Edition does not contain the DLC’s while Ultimate Edition contains. But, that doesn’t mean you can buy the DLCs individually though.

The latest game of the XCOM series, Chimera Squad, is taking place in the XCOM universe with new adventures. The turn-based strategy game’s story is telling what happened after the end of XCOM 2. And you have to protect City 31 with you different types of agents.

After the Gothic series, Piranha Bytes gained lots of fans with ELEX too. In its open world with RPG elements, the game is ready to spirit players away. Also, ELEX is the most expensive game on Humble Bundle March choices.

There aren’t many games that provide both platform and strategy genre at the same time. But Kingdom Two Crowns is one of them. You have to build your kingdom and keep your kingdom safe from threats while developing new technologies.

WWE 2K Battlegrounds brings WWE action with more arcade-style gameplay. Also, you can play it online or local co-op with your friends.

The arcade racing games are always enjoyable when you especially play them with your friends. And Hotshot Racing is one of the newest games in the genre.

The multi-award-winning TV series of BBC and Netflix, Peaky Blinders, also have a game released on different platforms, Peaky Blinders: Mastermind. You can feel that you are playing an indie game, but its puzzle-like levels and story also feel like you are watching the series.

Cyber Hook is full of fast-paced actions and time-manipulating mechanics. The game couldn’t get the attention it deserved when it was first released, but it’s not worse than other 3D platform games.

Pesterquest is taking place in the Homestuck / Hiveswamp universe. The visual-novel game also contains some RPG elements. As you can guess from Homestuck and Hiveswamp, Pesterquest’s story is also fun.

Although being a 2D platformer game, stealth is also an important aspect of Wildfire. Screen Rant described this game as recalling Assassin’s Creed, Hitman, and Dishonored.

Boreal Blade is an early access game that is based on sword fighting. Because of the game is not fully released yet, there are not many players on the game. But if you buy and play it with your friends, the game is actually enjoyable.

Ageless is telling the story of a heartbroken girl named Kiara. The game resembles Celeste because of being a platformer and puzzle game, but Ageless also has many original things from Celeste.

Sangal Esports’ Captain Makes a Statement After Their Loss