HUNDEN Doesn’t Want To Continue His Career With Heroic! 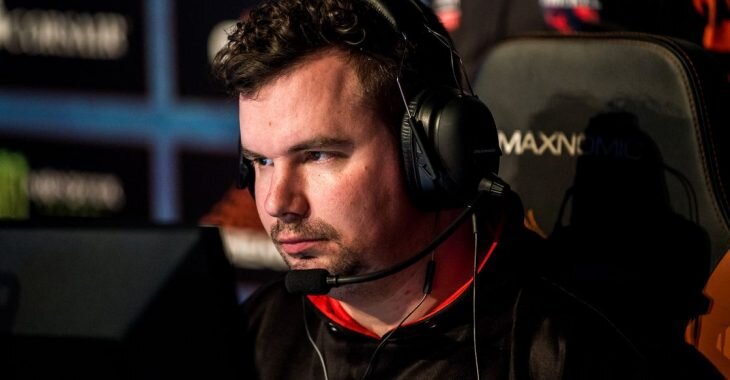 HUNDEN continues to occupy the agenda due to the tension with Heroic. The experienced coach left his team on the way to IEM Cologne 2021. Troels “robl” Robl and Kasper Straube were on the technical team instead. He also had trouble answering questions about other members of the team.

After a long time, 30-year-old Danish coach Nicolai “HUNDEN” Petersen broke his silence. Thus, in his press release on Wednesday, he stated that he would not extend his contract with Heroic. He chose not to make any statement about when his contract officially expires.

Previously, the name of the experienced coach was mentioned instead of Astralis’s coach, Danny “zonic⁠” Sørensen. Moreover, it was leaked to the press that zonic’s contract would expire in 2022. HUNDEN also made the following statements about the process with Heroic:

“In the past few months, I have been in negotiations with Heroic about a contract renewal, but I have come to the realization that I wish to begin a new chapter of my career once my contract with Heroic expires,”

As we know, the experienced coach was not included in his team during his trip to Germany. Neither he nor his other friends made a statement regarding this situation. In fact, in the press release, HUNDEN gave answers to questions about this issue as if it never existed. So much so that they even talked about the happy ending massage by physical support specialist Kasper Straube.

HUNDEN told behind the scenes of the Heroic thriller!

HUNDEN then clearly explained the problem between him and Heroic. In his statements, he stated that his team accused him of leaking and said:

HUNDEN joined the organization in early 2020, replacing Frederik “LOMME” Nielsen. He has been part of Heroic for over a year. He was also penalized for a while by ESIC for providing unfair competition by abusing a mistake. During this period, he also contributed to the team as an analyst. Thus, he had a share in the deep runs that enabled the Danish team to reach the top of the world rankings.

Time will tell whether the experienced coach will join Astralis with the departure of zonic in the next period or whether he will follow a different path in his career.