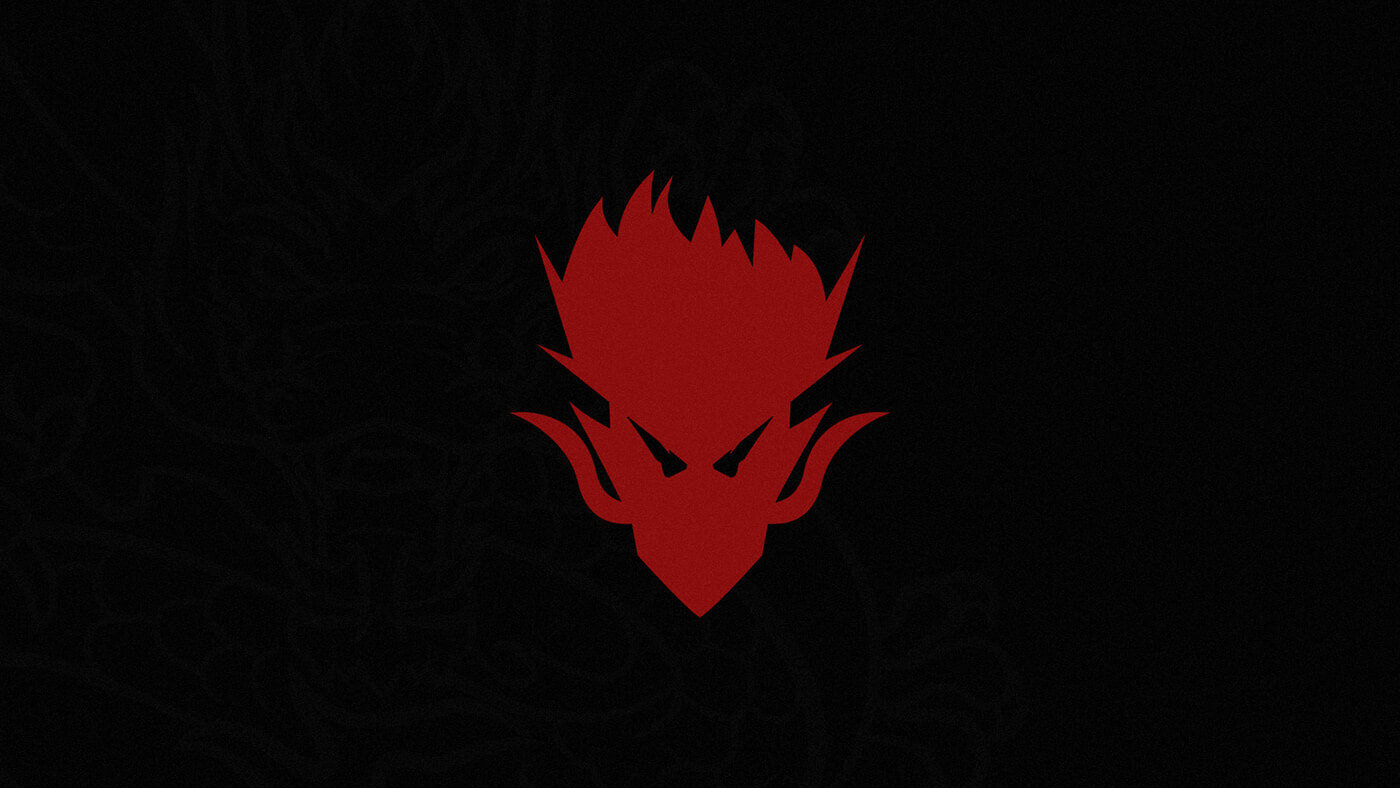 Sangal went undefeated in the group stage and defeated Fnatic 2-1 in the semi-finals on the way to the GAM3RS_X EU final.

With that result, Sangal Esports has qualified for BLAST Premier: Fall Showdown 2022. The event will take place between October 19-23.

The teams that locked their spot for BLAST Premier: Fall Showdown 2022 so far are:

There are five spots left to be filled in BLAST Premier: Fall Showdown 2022. The rest of the teams that deserve a spot in the event will be the winners of the two qualifiers that will take place in Europe and one each in Oceania, South America and North America. Also, two more teams will join the showdown through a direct invite from Danish organizations.

Facebook
Twitter
WhatsApp
ReddIt
Previous article
The Sims 4 Will Be Free on October 18!
Next article
Riot Games Raised over $16 million with the VALORANT Champions Bundle Sales