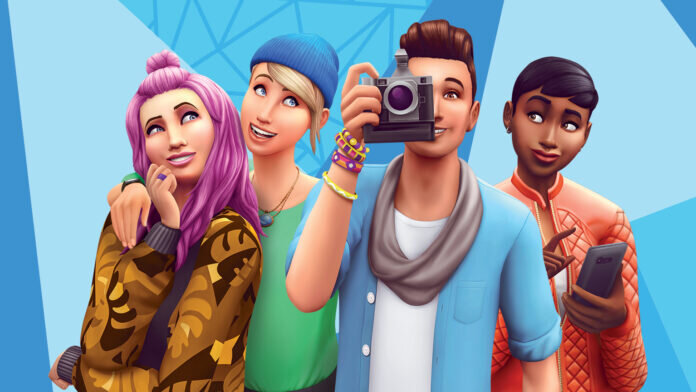 The Sims 4, a well-known life simulation game, will soon be available for free! Starting on October 18, The Sims 4 will be accessible on the PlayStation 4/5, Xbox Series X|S, Xbox One, PC (from Origin and EA), and Mac (from Origin and Steam).

After the news that it will be free, The Sims 4, which was last mentioned in July and had improvements regarding sexual orientation, caused some concern. Even though the game may still be played to a certain extent, the extra content is what makes it so popular. But EA made it abundantly clear in its announcement that The Sims 4 won’t be dropped.

The Simmers who have supported the game for a long time and have played it before are will receive a present from EA! Players who purchase the game before October 17 will receive the Desert Luxe Kit with it. With Desert Luxe Kit, which is decorated with luxurious indoor and outdoor furniture inspired by Southwestern desert and wood, players can experience a serene oasis. The Desert Luxe Kit will be available on the game’s main menu by October 17 if you’ve added it to your library. EA also made sure to thank devoted Simmers in addition to this nice surprise.