The First VALORANT Champions Istanbul Finalist Has Been Determined 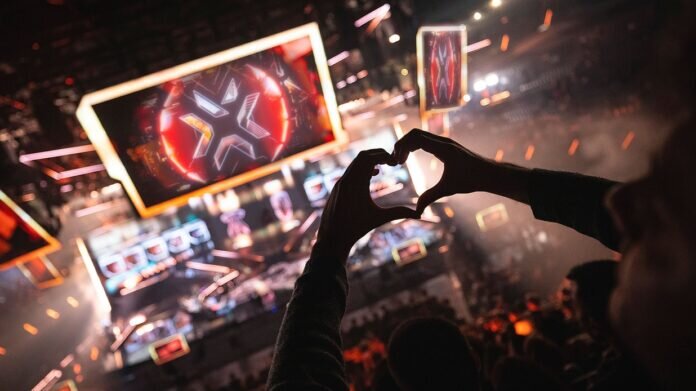 The sixth day of VALORANT Champions Istanbul 2022 has concluded with two matches played today, and the tournament’s first finalist has been determined. LOUD – OpTic Gaming and FunPlus Phoenix – DRX teams competed against one another today based on yesterday’s results. While DRX eliminated FunPlus Phoenix from the competition, LOUD advanced to the tournament’s finals.

The Latin American representative, LOUD, literally excelled in the competition between the North American and Brazilian teams. LOUD, who did not give OpTic Gaming, one of the tournament favorites, a chance, win the game with a clear score that mislead the majority of the supporters. With this win, LOUD became the first team to advance to the VALORANT Champions Istanbul 2022 finals.

FunPlus Phoenix, the lone survivor from the EMEA region, took on DRX in the most anticipated match of the day. Although the score appears to be 2-0, it was a fiercely contested game that was entertaining to watch. DRX won the match with a comeback after 10 heart-stopping rounds in Icebox, and the Haven map that has the 9-3 curse on it.

With this victory, DRX pleased its supporters and will face OpTic Gaming in the Losers Bracket Final.