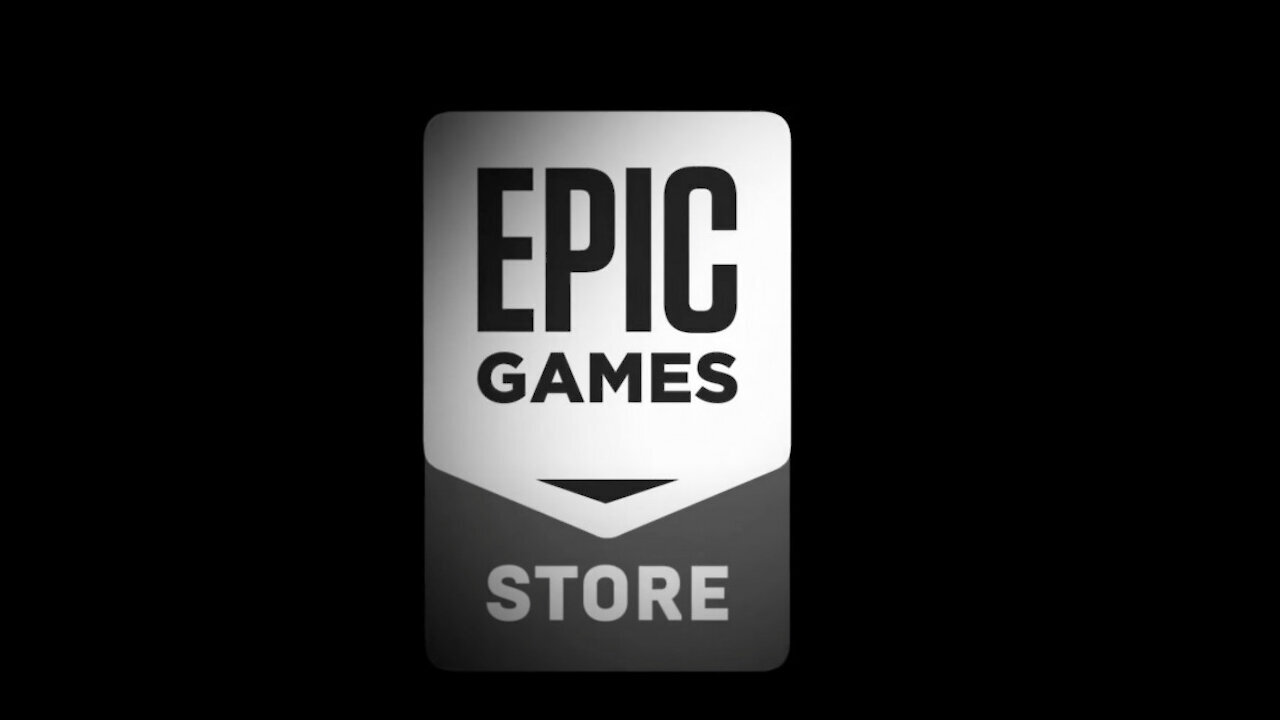 Epic Games continues to make their users happy with their weekly free games. This time, they decided to distribute a puzzle game, about which most players don’t not know much. In my opinion, Epic Games is saving big games for the their own Summer Sale. The games for the next week are as follows: Bridge Constructor: The Walking Dead and Ironcast. Now let’s take a closer look at this week’s free game.

Dan Smith Studios – an independent company – developed the game in 2018. Ripstone Games has undertaken the distribution of The Spectrum Retreat. The Metacritic score of the game is sixty-eight. Its score is relatively low for a puzzle game. However, it still won the Young Game Designers award in the year it was released. The game, which has its own unique puzzle mechanics, blends them with the Superhot-like universe. The basic mechanics of the game are as follows: Focus on the colors of blocks. Switch different colored doors to jump or stand on them. Finally, the player has the opportunity to use these colors to teleport around the levels using specially placed panels.

During these puzzles, certain particles appear for the player’s use. After most of the levels are complete, the player must sleep, listen to Cooper—the “mysterious” person who guides us through the game—to piece together the story unfolding around them, and repeat the cycle. Its story is Portal-like, designed in such a way that the player cannot make sense of it at first, and throughout the game, if the player looks carefully at the objects and story elements around during the puzzles, he/she will have great surprises at the end of the game. In addition, I think it is a very nice detail that the game doesn’t include ready assets in Unity.

We explained the game in general terms. So who should buy The Spectrum Retreat, which is currently free, and who should stay away from it?

Who should stay away?

“I don’t trust the Epic Games Store, I use Steam to play my games.” Even if you are one of those, you can access the game’s Steam page here and have the game with a sixty-five percent discount. See you in the next weeks in Epic Games’ new free game news.