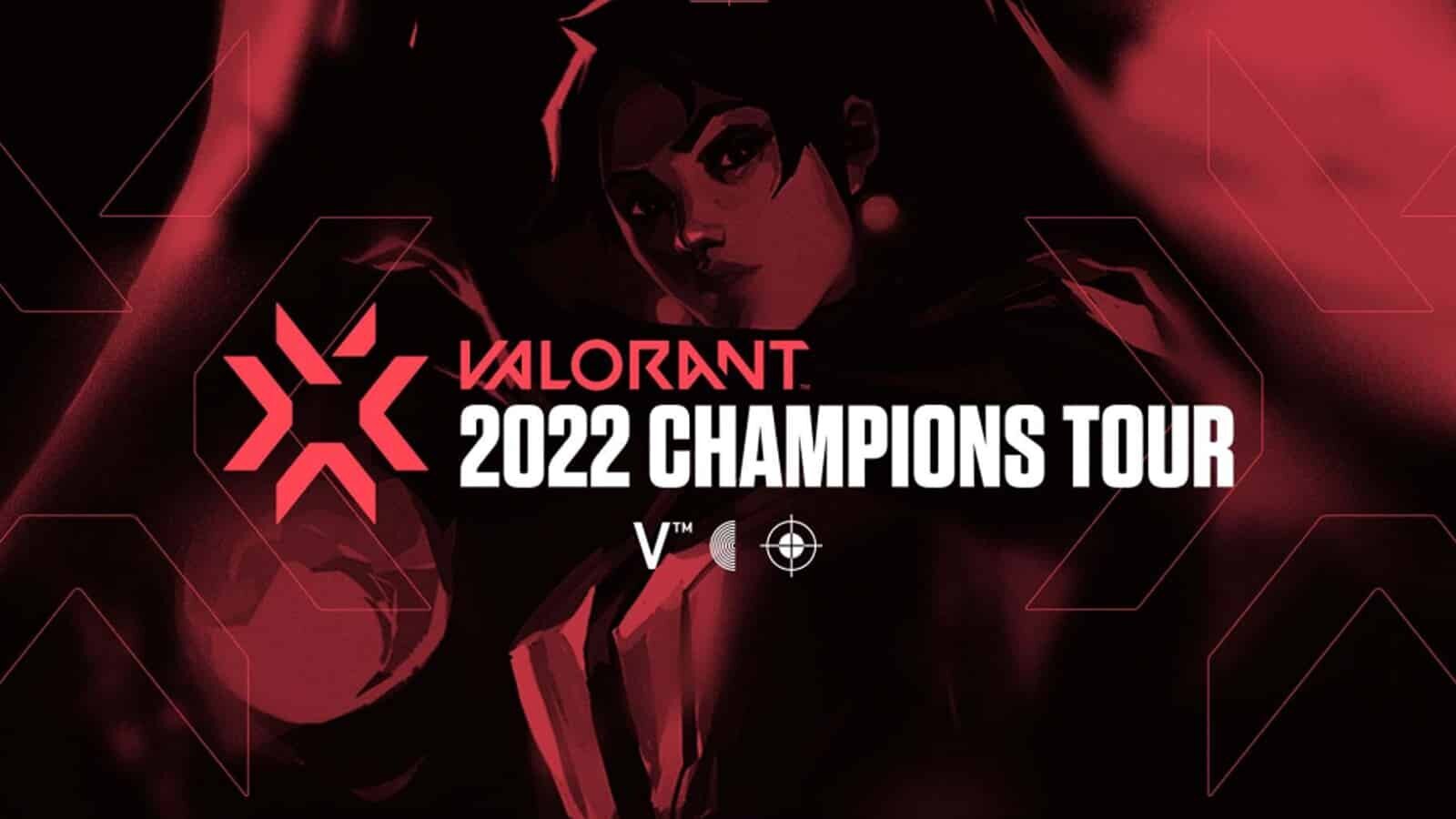 Riot Games announced the number of slots for the regions that will participate in the VCT 2022 Masters and Champions tournaments.

The new system in the VCT 2022: Masters tournament is as follows:

Despite the fact that Brazil and Latin America have a guaranteed 1 slot, there will be another play-off before each Masters tournament where the Brazilian and Latin American teams will compete. The winner of this stage will qualify for the Masters tournament. Southeast Asia managed to retain 2 slots, as in Masters: Berlin. However, for these 2 slots, Southeast Asian and Oceania teams will fight each other.

Other than APAC, the system has not changed much compared to previous Champions tournaments. The APAC Last Chance Qualifier system has completely changed and has a new structure. In addition to the APAC tournament, where representatives of Korea and Japan will compete, another APAC tournament will take place where teams from Oceania, Southeast Asia, and South Asia will compete. Also, only two teams will be able to continue after these two APAC tournaments.

As esportimes, we wish success to all teams.