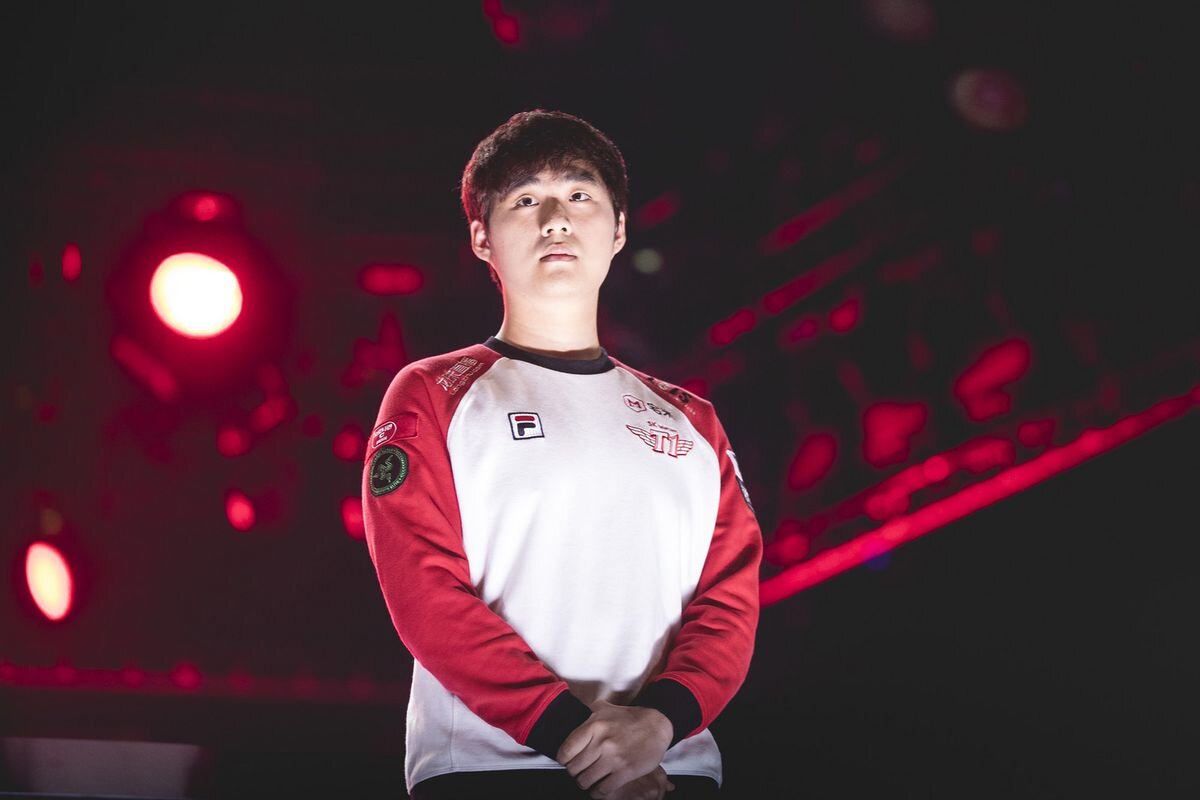 I was able to form many valuable relationships, accumulate precious memories and make various achievements in my lifetime. These experiences are something that I feel blessed and most grateful of.

Bang has won 2 World Championships throughout his career. The player entered the League of Legends competitive scene in 2012 with the NaJin Shield team. He achieved great success in his 9-year career. Here are the teams he played before:

Although Bang’s performance decreased in his last period, it should not be forgotten that he proved to be one of the best ADC players of the time, ending his career with 4 LCK Championships and once Intel Extreme Masters championship. He bid farewell to his fans with these words:

I know that in the future, there will be new things and experiences that are going to be totally different from the world I have been but will take my past experiences and achievements as a cornerstone in moving forward.