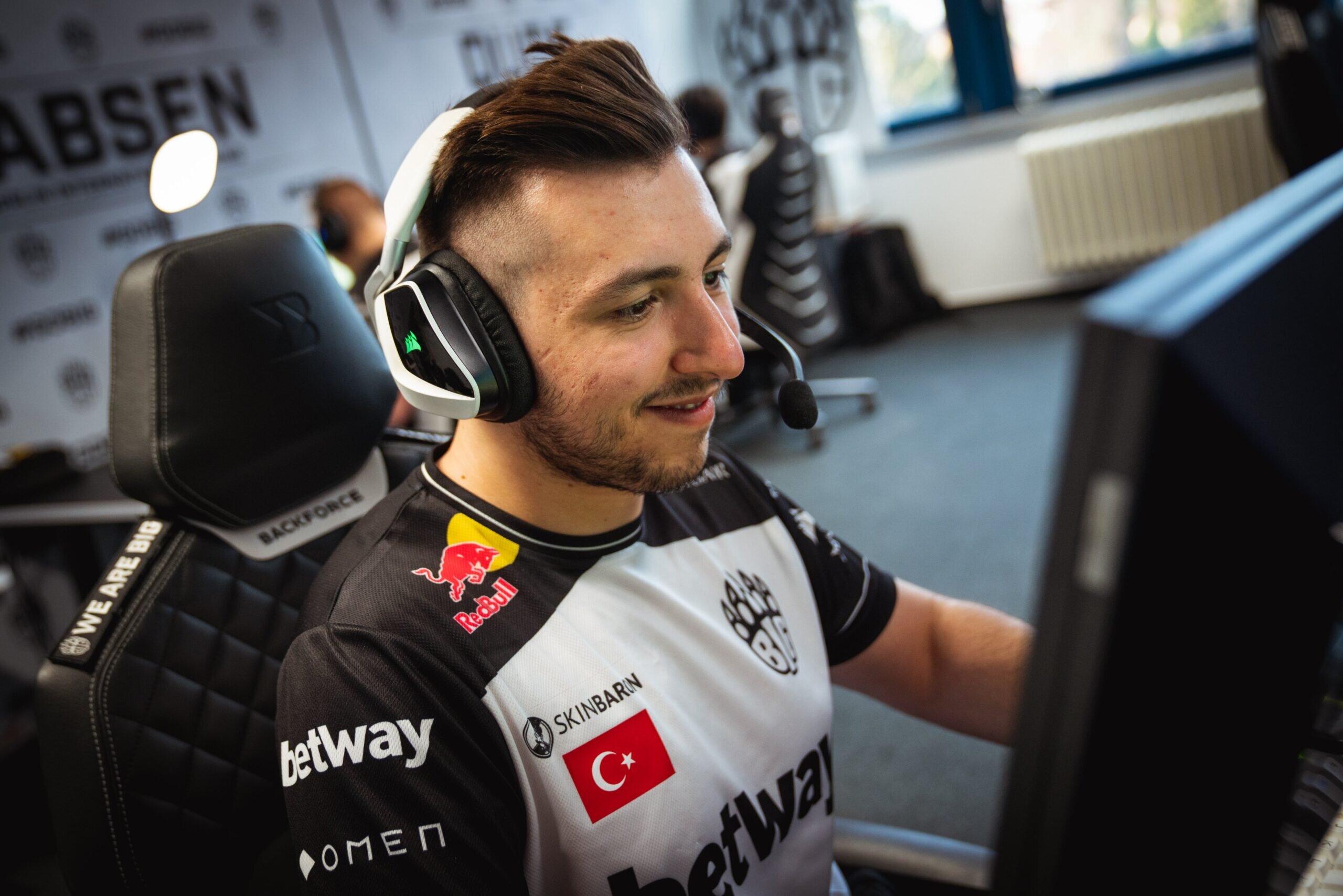 Xantares Will Undergo a Hand Surgery!

İsmailcan ‘Xantares’ Dörtkardeş, who played in Germany’s strongest CS:GO team, announced that he will undergo surgery.

İsmailcan ‘Xantares’ Dörtkardeş, who made a name for himself within the BIG roster, was improving his talent day by day. However, he had been complaining of sweaty hands on Twitch for a long time. The player has sought the solution of this problem with the hand botox method in the past, expressing that this method is a very long and painful solution one. In other words, İsmailcan, who decided to have surgery, had tried hand botox 2 times before after the recommendations. This creates many problems, from mouse grip to keyboard control. Therefore, it is predicted that this will always be an obstacle to his development. In the matches we watched live, we also witnessed that Xantares frequently cleaned his hands. Considering all these, we offer our best wishes to İsmailcan ‘Xantares’ Dörtkardeş, who decided to have the surgery.

BIG, the German team he played for, has no upcoming matches. It is not yet certain which tournament BIG will get invitation to. They were eliminated from IEM Cologne 2021 before. So, it looks like we won’t be watching a BIG match without Xantares.

The closest tournament we think BIG will attend is ESL Pro League Season 14 The last 7 teams to participate in the tournament will possibly be invited according to HLTV rankings so it puts BIG one step ahead. In our opinion, ranked 10th according to HLTV, BIG is one of the teams most likely to participate in this tournament. With that in mind, we hope that we will be able to watch Xantares in a healthy state in the tournament that will start on August 16.

Apex Legends Ranked Arena Mode Will Be Released With Season 10!