Yoppa Passed Away Due to Covid-19! 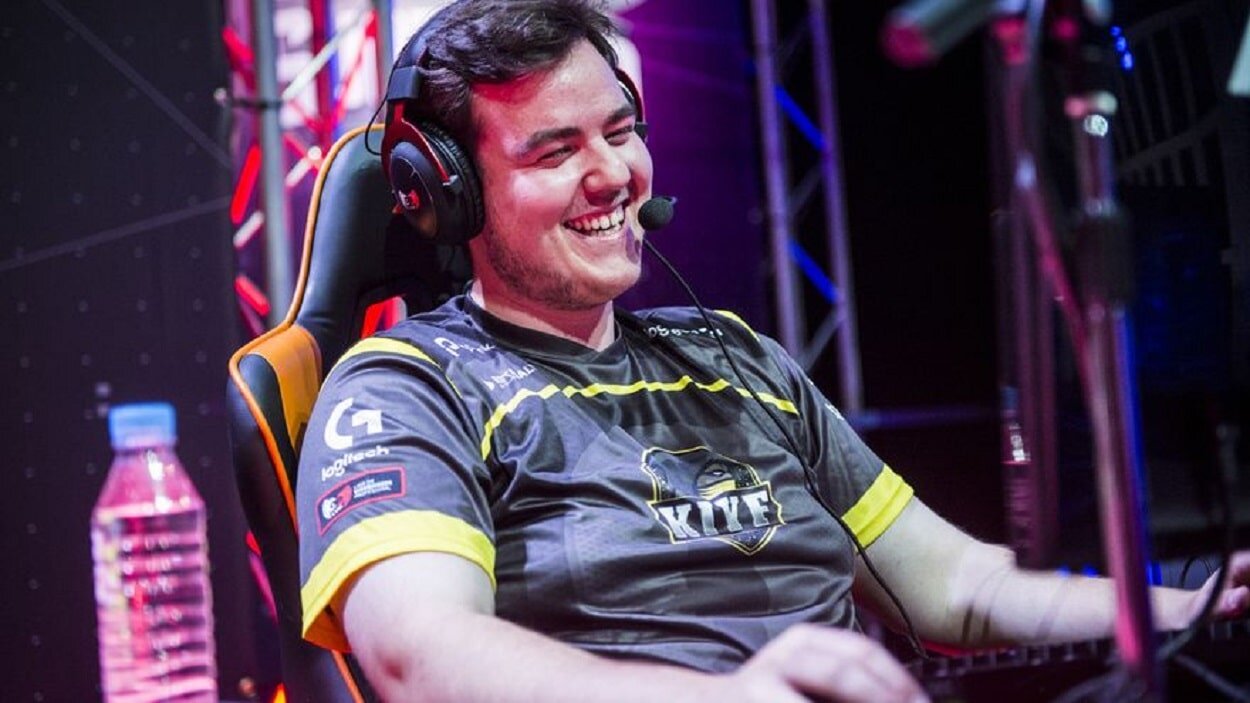 Bad news came from former Schalke 04 top-laner Pavle ” Yoppa ” Kostić, who has been fighting the Covid-19 for some time. Balkan Esport League made a post declaring Yoppa’s death on its official Twitter account.

Yoppa had recently parted ways with Schalke 04, for which he signed a contract in 2020. The successful player caught the Covid-19 disease while planning his career. Our condolences to his family and loved ones.