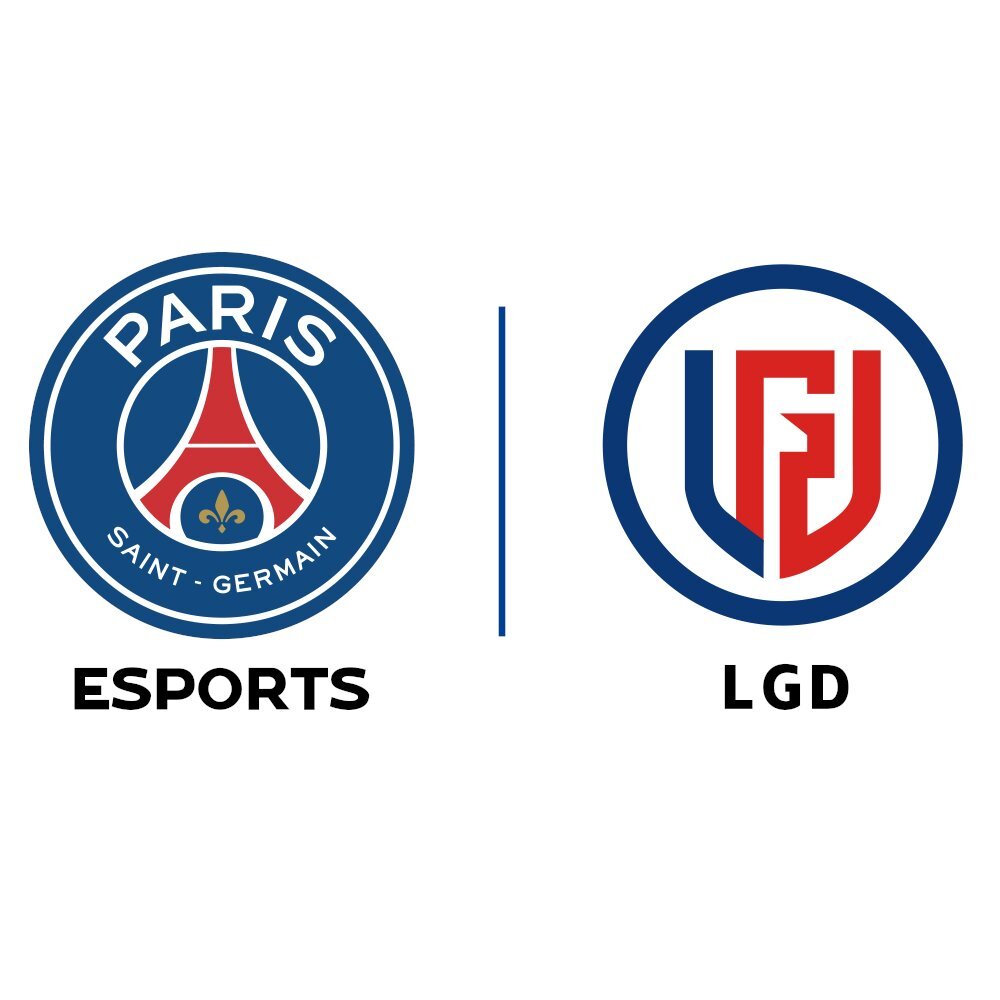 Luxury luggage and suitcase brand TUMI has signed a partnership agreement with the Chinese Dota 2 team PSG.LGD. The team’s new partner provided its products to the team’s players during the International (TI10) event.

Details of the partnership agreement have not been revealed yet. In fact, the partners did not share anything on social media. Only, on PSG LGD’s official Twitter page, the name TUMI was also seen in the picture with their sponsors.

PSG LGD was featured as the best Chinese team in the TI10 tournament. The team, which managed to reach the final, lost to Team Spirit and finished the tournament in second place.